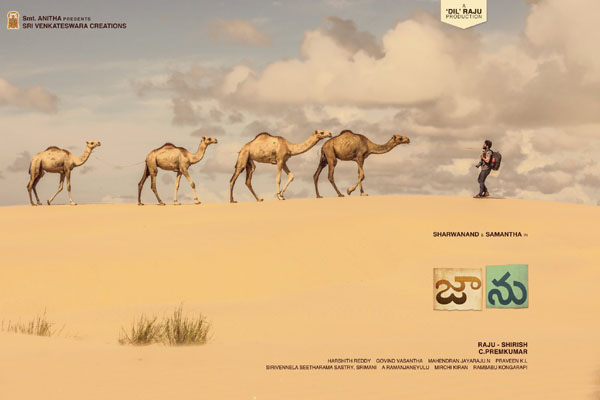 Sharwanand has all his hopes on Jaanu which is hitting the screens this Friday. Prem Kumar is the director and Samantha is the leading lady. ‘The Life of Ram’ song was unveiled yesterday and the six minutes video song received thumping response from the audience. Sharwanand revealed the pain and hard work behind the song. He said that the song was canned across the beautiful locales of Kenya and Maldives for 20 days. He said that Dil Raju spent lavishly for the song which came out really well.

Sharwanand even suffered a shoulder injury during the shoot of this song and they shot the song across some remote locations. He lauded Samantha for her outstanding performance and promised that Jaanu will stand as a beautiful experience for everyone. The music album and the trailer received a decent response from the audience. Dil Raju’s Sri Venkateswara Creations bankrolled Jaanu. 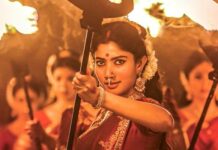