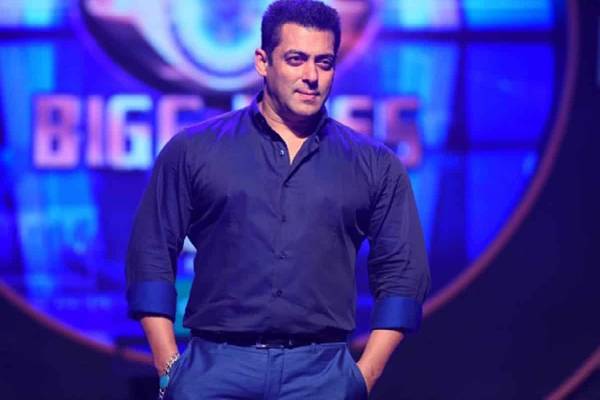 Bollywood Superstar Salman Khan has been hosting the reality show Bigg Boss for the past few years. The top actor impressed the audience big time with his hosting skills. The way Salman deals the show brought terrific TRPs for Bigg Boss. If the latest speculations are to be believed, Salman Khan is charging a whopping amount of Rs 350 crores for the 15th season of Hindi Bigg Boss. This is a record remuneration for any Indian actor. Salman Khan will be present during the weekends and the show will continue for 14 weeks.

Salman Khan is shooting for the sequel for Tiger Zinda Hai which is tentatively titled Tiger 3. The shoot of the film is currently happening in Turkey and Katrina Kaif is the leading lady. The actor will also be playing an extended cameo in Shah Rukh Khan’s comeback film titled Pathan. Both these films will release next year.