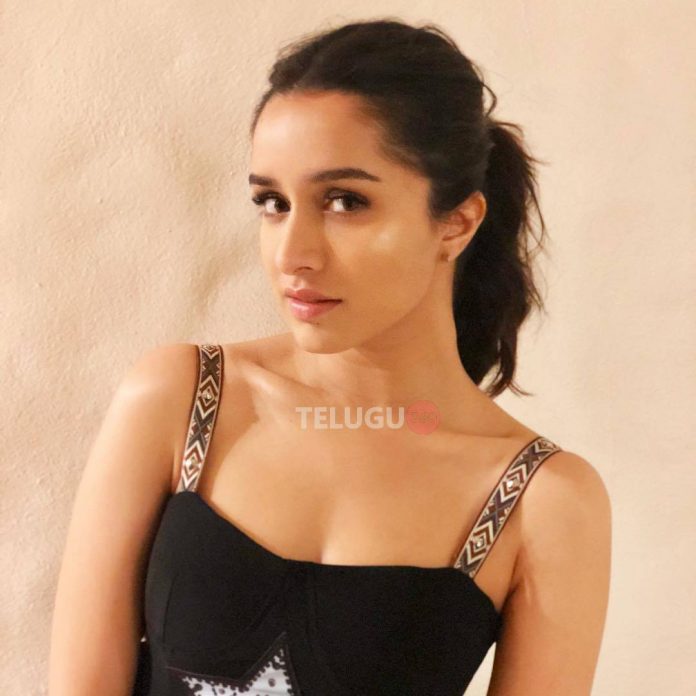 The reigning Bollywood diva Shraddha Kapoor is making her South debut with Prabhas starrer Saaho, an action saga which is made on a whopping budget, is a known news. She has been hopping different cities since the last one year to shoot action sequences along with Prabhas and Neil Nithin Mukesh.

After shooting nonstop for one year, Shraddha Kapoor has finally wrapped her shooting portion for Saaho. Recently, the team canned a song on her and Prabhas in Europe. With this schedule, the entire shooting part is completed barring some patch work. She will take part in promotions from next month and will travel back to Hyderabad and interact with media.
Shraddha will be seen in an intense role and she will be seen performing breathtaking stunts with Prabhas. She trained hard to pull off these action episodes with perfection. The film is slated for release in August. Sujeeth is the director and UV Creations is bankrolling it.