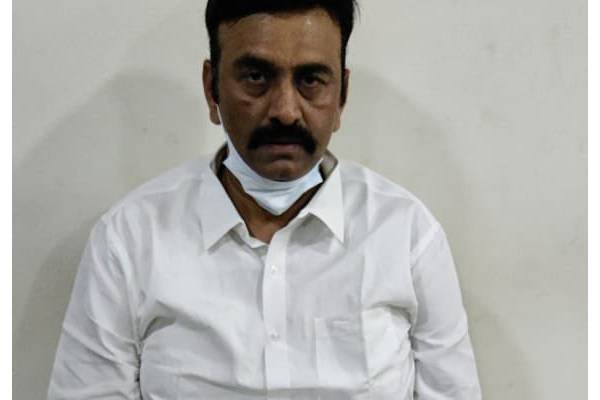 Two days passed since the Supreme Court of India gave bail to YSRCP rebel MP Raghurama Krishna Raju. But, the procedural delays have postponed his release from the Army Hospital Secunderabad until Monday. The family members of Raju met him at the Army Clinic along with his lawyers.

In all probability, the SC bail orders will be submitted before the CID court in Guntur tomorrow. The release orders are expected by Monday evening when Mr. Raju will be released from the hospital. The doctors at the Army Hospital have told Raju’s family members that the MP has fully recovered and he is free to go. The only hurdles remaining are the release procedures. They are waiting from the court’s release orders.

In accordance with the court’s orders, the rebel MP and his family members have not made any comments against the AP Government or the CID police. The Apex Court has set a precondition for the Raju and his family not to talk about the ‘custodial torture’ nor the Army Hospital report in public. On the other hand, TDP chief Chandrababu Naidu has quoted the Army report as confirming a fracture on the left leg toe and also injuries in the right leg.