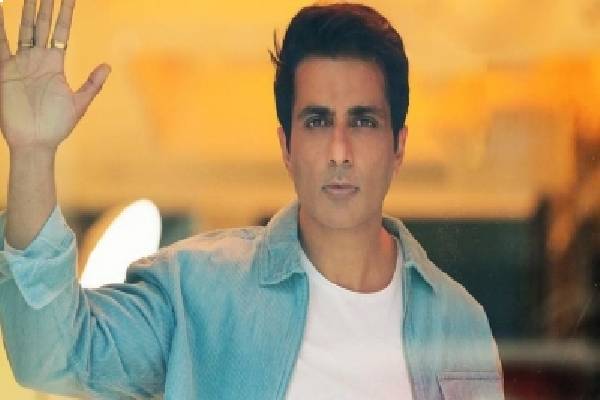 Sonu Sood turned out to be a helping hand for lakhs of daily wage workers in the country who struggled during the coronavirus pandemic. Sonu Sood is named as the real hero and his image reached new heights. At the same time, the actor is rushed with offers and he even hiked his fee. Going with the current update, Sonu Sood is all set to reprise the role of Umesh Chandra, a ruthless cop of Andhra Pradesh who was called as Kadapa Tiger. He worked as the SP for Kadapa district.

He was brutally killed on the roads of Hyderabad on September 4th, 1999 by Naxalites. Sonu Sood is all set to reprise the role of Umesh Chandra on screen. Umesh Chandra faced several challenges professionally throughout his career and his life story is an inspiration for many. The details about the project will be announced officially soon. The script work of his biopic is completed recently. Sonu Sood is playing a crucial role in Megastar Chiranjeevi’s next film Acharya directed by Koratala Siva.