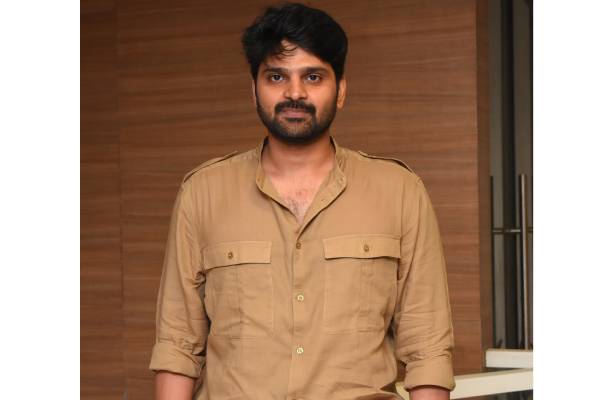 Young and promising actor Sree Vishnu has done impressive films in his career. The actor has big hopes on Raja Raja Chora and the pre-release event took place last night. Sree Vishnu felt emotional during his speech on the stage. He promised hilarious entertainment and a strong emotional drama through the film. He said that the audience will not be disappointed because of the film and Sree Vishnu said that he is proud to have done Raja Raja Chora.

Raja Raja Chora is directed by Hasith Goli and it has Sree Vishnu, Megha Akash, Sunaina are the lead actors. Abhishek Agarwal Arts and People Media Factory are the producers. Vivek Sagar is the music director for this interesting attempt.