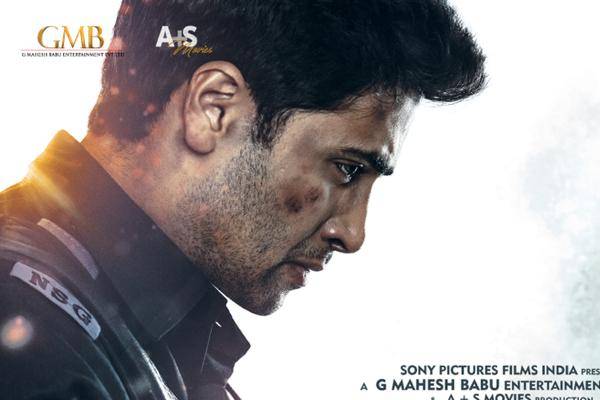 One needs guts to screen the film for the audience before the film’s release. Adivi Sesh is focused on Major from the past three years and the makers decided to screen the film in ten cities before the theatrical release. Major was screened in Sarath theatre, Vizag last evening and the response is unanimous. Adivi Sesh and the whole team of Major are appreciated for their efforts. The technical aspects and the hard-hitting emotional drama along with the thrilling action are the highlights of the film.

Major narrates the life story of Sandeep Unnikrishnan who got killed in the Mumbai attacks. Adivi Sesh felt that his story needs to be narrated for the nation and he worked on the script. He met the parents of Sandeep Unnikrishnan and worked on it for a long time. Goodachari fame Sashikiran Tikka directed the film and Major was backed by GMB Entertainment, Sony Pictures India and A Plus S Entertainment. Major is hitting the screens on June 3rd and several premieres of Major are planned on the night of June 2nd in Hyderabad.