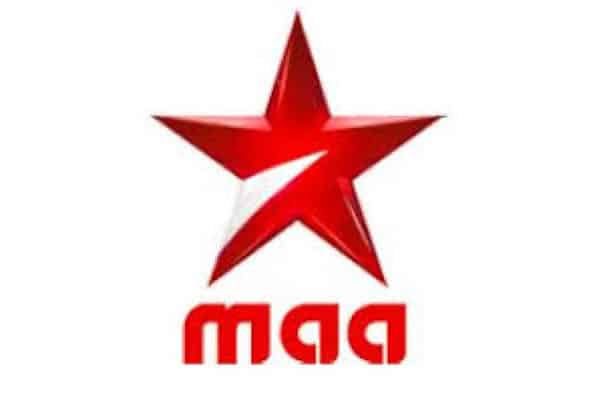 Bigg boss is one of the most popular programs on Telugu TV nowadays. Even though season 4 got lot of criticism for biased eliminations and running the show as per the whims and fancies of the makers, the show still deemed to be successful mainly because of lack of alternative entertainment programs. However, at the end of each season, there will be a question whether the show is helping the contestants in their careers or not.

It seems star MAA now wants to provide some good opportunities for the contestants. Already Gangavva has been made party of a health related program in MAA TV. Sohail is also given a chance to host the Bigg boss buzz programs by MAA TV. Latest to join the bandwagon is heroine Monal. She will be seen as judge in the upcoming dance program in MAA TV. Reportedly, she is paid a bomb by MAA TV for this program and it is in the tube of the remuneration she receives per movie.

Overall it is a good strategy by MAA TV as they can encash the craze of Bigg boss contestants of the latest season and at the same time this move will intensify the competition for Bigg boss program next season and they can attract better talent.