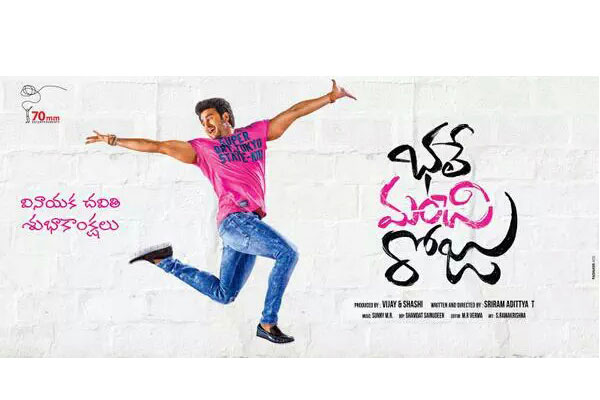 Young actor Sudheer Babu’s upcoming film ‘Bhale Manchi Roju’ is on the verge of completing its post production work. The film promises to be a suspense thriller with a unique story telling. Majority of the filming was done in Hyderabad. The audio launch event is expected to take place in the next month and the movie will hit the screens very soon.

Sriram Aditya is the director of the film and Vamika Gabbi is the heroine. Young composer Sunny MR has composed the sound track for the film. Sudheer Babu’s close friends Vijay Kumar Reddy and Shashi are the producers for the film.