Switch to: తెలుగు
Home Movies Movie News Sukumar and Vijay Devarakonda project is very much on 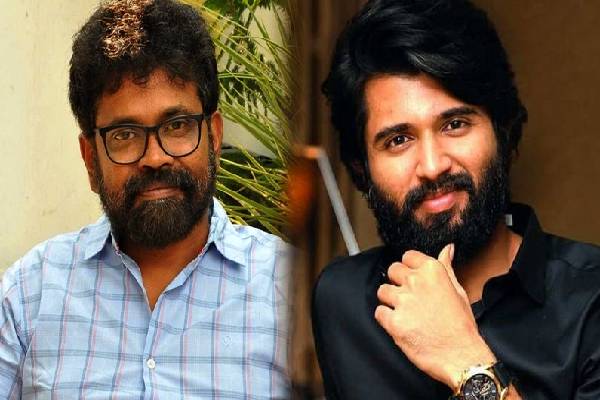 Top director Sukumar is busy carving Pushpa with Allu Arjun in the lead role. Before even commencing the shoot of Pushpa, Sukumar announced that he would work with young actor Vijay Devarakonda in his next. Falcon Creations are on the board as the producers. There are speculations that Ram Charan replaced Vijay Devarakonda in this project and to put an end to the speculations, the makers of the film issued a clarification.

The statement said that the project is on and it will start as per the plan and the announced combination. The makers asked everyone not to believe in the misinformation that is spread by some sections. The project will roll as per the plan once Sukumar and Vijay Devarakonda are done with their current commitments. Vijay Devarakonda is working with Puri Jagannadh for Liger and the film is announced for September 9th release across the globe. Sukumar’ Pushpa will hit the screens in December this year.