With Sankranthi 2020 season ending up successfully, several filmmakers are now targetting summer releases for their films. Summer 2020 is already packed with a bunch of releases. The season starts with Nani’s V which is aimed for March 25th release. Actors like Venkatesh, Pawan Kalyan, Nagarjuna, Sharwanand, Nithiin, Ram, Rana Daggubati, Gopichand, Akhil are testing their luck during this summer. Over 15 films are hitting the screens this summer. Here are the tentative release dates of summer releases: 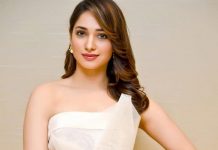 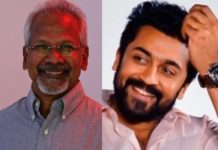