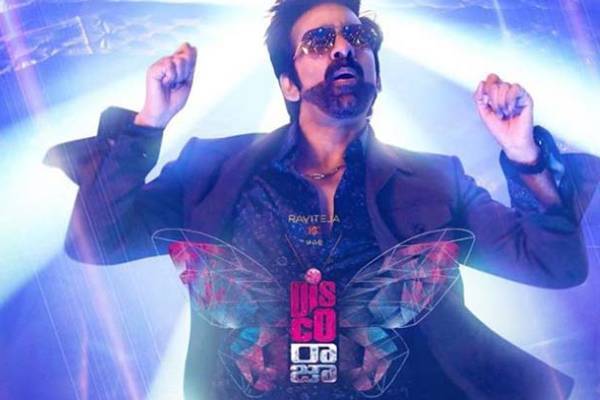 Mass Maharaj Ravi Teja is struggling to deliver a hit at the box-office. He pinned many hopes on Disco Raja and sounded extremely confident on the film before the release. But the day one and two numbers of Disco Raja are quite disappointing that the actor is left in shock. Ala Vaikunthapurramuloo performed quite well than Disco Raja on Saturday across the Telugu states.

The word of mouth has been quite disappointing that Disco Raja is expected to end up as one more loss project in Ravi Teja’s career. Ram Talluri who suffered a setback with Nela Ticket invested big on Disco Raja. VI Anand directed this sci-fi thriller and the routine second half brought a poor response to the film. Payal Rajput, Nabha Natesh and Tanya Hope are the leading ladies of Disco Raja.