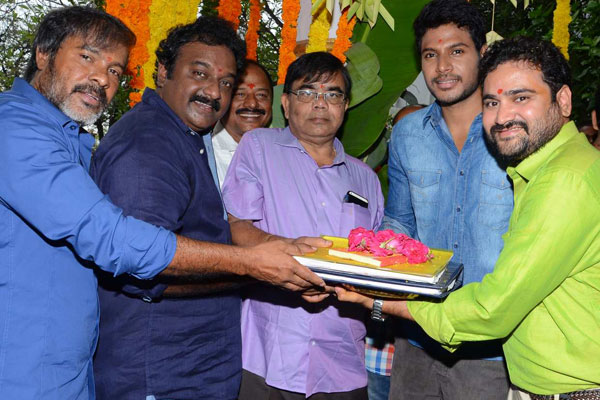 Young actor Sundeep Kishan teamed up with writer-turned-director Rajasimha Tadinada for an action entertainer.Titled Oka Ammayi Tappa with an interesting tagline ‘All Indians are my brothers and sisters’, the film was formally launched in Hyderabad a couple of weeks ago.

The latest reports from the production unit confirmed that the regular shooting of the film will kick start from the 19th this month. It is learnt that the film will be feature stunning graphics for about 45 minutes.

The female lead for the film is yet to be confirmed. Chota K Naidu will crank the camera and Mickey J Meyer will score the tunes for the film. B. Anji Reddy is bankrolling the film.

Rao Ramesh and Tanikella Bharani will play crucial roles in the film.