Switch to: తెలుగు
Home Movies Movie News Sunil’s next to be shot in Vizag 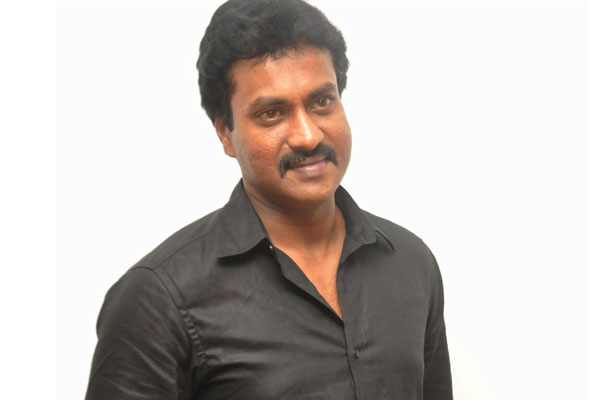 Comedian turned hero Sunil is currently busy shooting for his next film in the direction of Vamsi Krishna Akkella. The first schedule of the film was wrapped up a few days ago in Hyderabad and the team is taking a brief gap before commencing the next schedule.

The latest we hear is that the second schedule will kick start in Vizag in a couple of days. The shooting is expected to progress till the end of this month. Mannara Chopra is playing Sunil’s romantic interest in the film and R Sudharsan Reddy, who produced Prema Katha Chitram, is producing the film.

In the meantime, Sunil’s upcoming film Krishnashtami, in the direction of Vasu Varma, is nearing completion and will hit the screens very soon. Dil Raju is the producer for the film which has Nikki Gilrani and Dimple Chopade as the female leads.