The Enforcement Directorate has been drilling all the close associates and personal staff of later actor Sushant Singh Rajput. His alleged girlfriend Rhea Chakraborty and her family are under scanner and their recent financial transactions are under trace. The national media speculated that the late actor was paying the installments for a flat that is occupied by his ex-girlfriend Ankita Lokhande and the flat is worth Rs 4.5 crores which is located in Mumbai’s Malad region. Sushant Singh Rajput and Ankita have been in a relationship for over six years.

The media circles speculated that Rhea Chakraborty told the ED officials about Ankita Lokhande’s flat. Ankita took her social media platform to show the flat’s registration document and her bank statement of her recent months which highlighted the EMIs deducted from her bank account. The actress posted saying ‘There is nothing more I have to say’. The ED officials are investigating the matter and they sought the mobile and the call records of Sushant Singh Rajput from the Mumbai cops.

The entire nation is demanding justice in Sushant Singh Rajput’s case and several top Bollywood celebrities joined the movement. The CBI enquiry started recently and they are expected to question Rhea Chakraborty and her family soon. 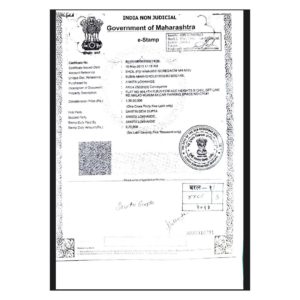 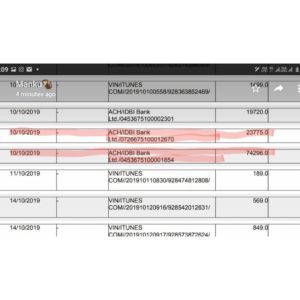