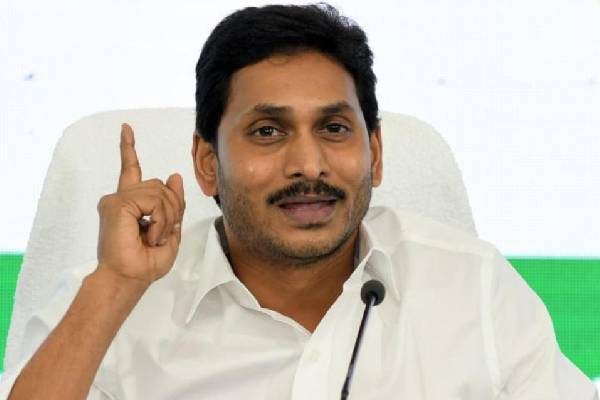 More than four years after N Chandrababu Naidu had envisioned to build an integrated sports complex in Visakhapatnam to promote sports and encourage budding talent from the North Andhra region, the Jagan government has yet again put a spanner on the previous government’s initiative to turn the port city into a sporting hub.

Naidu dreamt of building top-class sports infrastructure in the port city which currently has only two indoor stadiums for badminton and kabaddi. Vizag lacks the infrastructure to host hockey, football, and other major sporting events.

With an intention to build sports infrastructure, Naidu proposed to set up the state-of-the-art sports complex in Visakhapatnam. The previous TDP government had envisioned to build the sports complex in 155 acres land in Aganampudi in Vizag on the lines of Gachibowli stadium in Hyderabad, also Naidu’s brain-child. The previous government had already allotted around 80 acres of land to the Sports Authority of Andhra Pradesh.

But Chief Minister Jagan Mohan Reddy, known for reversing the previous government’s policy decisions, has now canceled the land allotment made to SAAP for construction of the integrated sports complex. Instead, the YSRCP ruling decided to allot the land for Jagan’s flagship program – house sites to the poor.

Much like the big capital shakeup from Amaravati to Vizag, Jagan is mulling to shift the proposed integrated sports complex from Aganampudi to either Madhurawada or Bheemili.

Naidu was keen on developing sports infrastructure in Vizag as he did in Hyderabad by creating world-class sports infrastructure at various places, including Gachibowli. Naidu was determined to make Vizag a sports hub. He aimed to host national games in 2018 and most of the major events were planned at Vizag.

As a matter of fact, the Gachibowli stadium hosted several mega sporting events, including 32nd National Games in 2002 and Afro-Asian Games. Naidu also made serious efforts to bring F1 to Hyderabad, even offering a series of incentives to set up a track near Gachibowli. 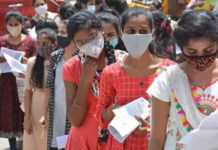