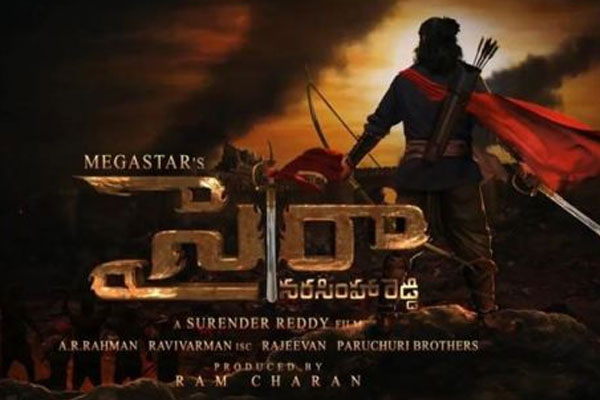 Syeraa Narasimha Reddy has ended up its first week with a worldwide distributor share of 115.50 cr. The film has done very good business in the Telugu States but that isn’t the case with outside. The film has collected about 13.50 cr share in Karnataka which is only 50% recovery so far. The numbers are not at all enough for the buying rate which is huge 27cr. Telugu Version is doing fair business but Kannada dub version should have done huge numbers for this price which isn’t happening. In overseas, the film has neared 12 cr share. Main buyer Phars Films is safe as they have sold the film country wise but the sub-distributors are going to lose. North America distributor is going to lose big time unless the film picks up from the second weekend as the ticket rates are down to normal. Coming to the own release areas like North India, Tamil Nadu & Kerala the film has done very good business in Telugu Version but the other versions are poor. There is some word of mouth for the film in these areas but that isn’t translating into numbers. Even the Tamil & Hindi versions are bleeding in Overseas.

Telugu version Worldwide share of the film is 108.50 Cr. It is all-time third-highest first-week number for a Telugu film.