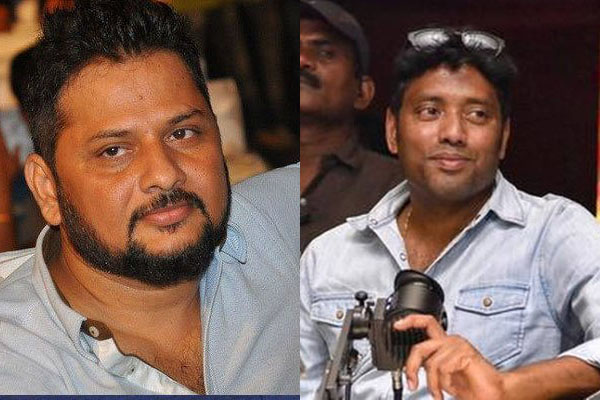 Ratnavelu is undoubtedly one of the top lensmen of the country and his cinematography work in films like Robo, Rangasthalam and 1-Nenokkadine received critical acclaim. For the first time, he is working with Surender Reddy for Megastar Chiranjeevi’s magnum opus Syeraa. He earlier worked with Megastar for Khaidi No 150 and he is well bonded with the team of the film.

Ratnavelu while talking to a media house revealed that he was in perfect sync with Syeraa director Surender Reddy. “Our hard work will be clearly visible on screen. Me and Surender Reddy have been in perfect sync. It is the director’s vision that the cinematographer carries it bringing life for the project. If the director is egoless, the output would be perfect” said Ratnavelu.

He even said that Surender Reddy and his team have done enough homework for the film before starting the shoot. Syeraa is hitting the screens on October 2nd and is produced by Ram Charan. 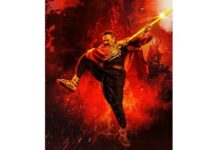