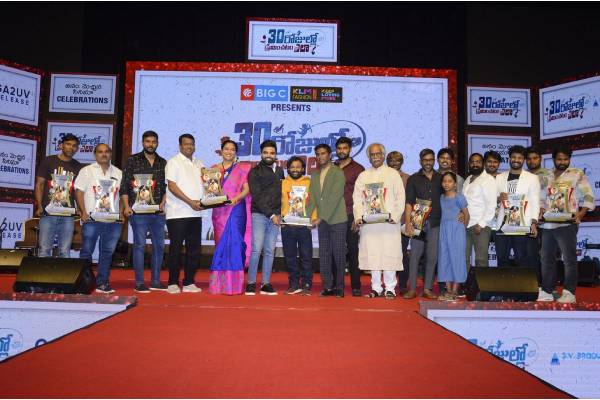 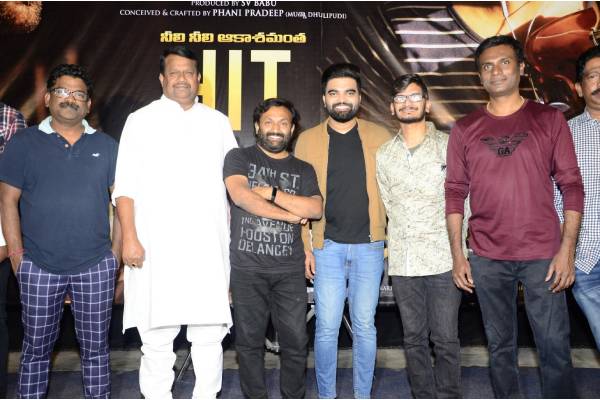 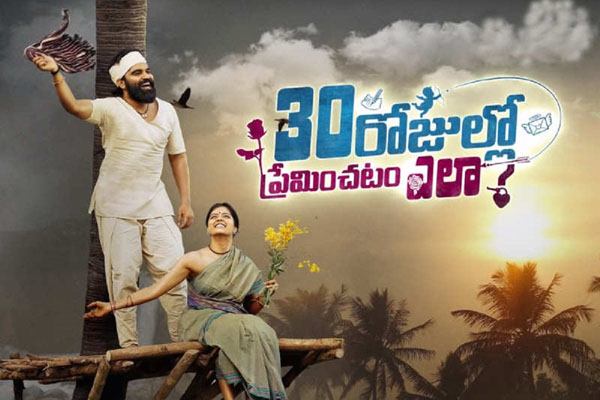 Successful host and anchor Pradeep Machiraju is making his silver screen debut as the lead actor with 30 Rojullo Premichadam Ela. The film is directed by debutant Munna and Amritha Aiyer is the leading lady. The song ‘Neeli Neeli Akasam’ is a smashing hit and kept good expectations on the film. Produced by SV Babu, the film has its music composed by Anup Rubens. 30 Rojullo Premichadam Ela released across the Telugu states today with good occupancies. Here is the review of the film:

30 Rojullo Premichadam Ela is based on the concept of incarnation. Pradeep and Amritha are very much in love and the film opens in 1947. But unfortunately, they die without getting married. Years after the incident, they are reborn as Arjun (Pradeep) and Akshara (Amritha). They meet in a college and the duo heads for a Tom and Jerry fight right from day one. An unexpected visit to a temple reminds Arjun and Akshara about their past lives. The rest of 30 Rojullo Premichadam Ela is all about what happens next.

30 Rojullo Premichadam Ela is based on the concept of incarnation. The flashback episodes are quite crucial for the film but the episode ends on a short note. This is disappointing and it has nothing new except the song ‘Neeli Neeli Akasam’. The entire first half of the film is thoroughly entertaining. The college episodes are canned well and the songs are decent. Amritha Aiyer is a perfect find and she does her part well. The interval episode has been shot well and the twist sounds decent. The first half of the film ends on a decent note.

The second half of the film offers nothing and it banks completely on entertainment. The emotional episodes make no impact and they should have been better. The entertainment too is inspired from several tv shows and past Telugu movies. Except the Pataas and the exam spoof, most of the comedy doesn’t work in the film. Amritha Aiyer is a perfect find for the role. The second half of 30 Rojullo Premichadam Ela is disappointing and the climax ends up on a simple note.

Pradeep Machiraju fits well in his role. His comic timing is well aware for small screen audience and he carries the same enthusiasm on screen. His dance moves and screen presence is decent. Amritha Aiyer does a fabulous job and she is a perfect find for her role. She is glamorous enough on screen and scores full marks for her performance. Subhaleka Sudhakar does his part well. Posani Krishna Murali too does a decent job and Viva Harsha, Bhadram entertained the audience in their roles. All the other actors performed well.

30 Rojullo Premichadam Ela is based on the concept of incarnation and the Telugu audience watched similar concepts in several films. The flashback episode should have been penned well and lacks enough screentime. The film mostly banks on entertainment and the songs are good. The background score is decent and Neeli Neeli Akasam is well shot. The cinematography work stands out throughout. The editing work and other technical aspects are ok. The production values are good. Debutant Munna relies on entertainment and 30 Rojullo Premichadam Ela lacks a strong plot. His direction is strictly below average. 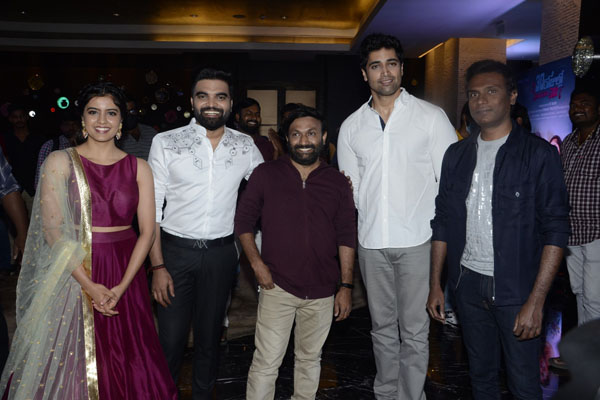 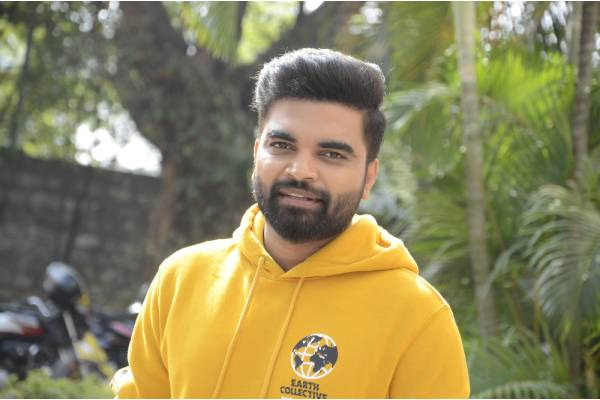 Anchor Pradeep is testing his luck as hero with a romantic entertainer 30 Rojullo Preminchatam Ela. It is a debut film as heroine for Amritha Iyer and director Munna. Latest update is the film’s release date is finalized and it will be released through GA2 and UV.

It is heard that, contented with the content of the film, GA2 and UV have determined to release the film worldwide. With top distribution houses backing the film, it will have good release in Telugu states and overseas as well.

Anup Rubens is scoring music for the film and already couple of songs are super hits. Kannada star producer SV Babu is producing the film under SV Productions banner.