“I am not allowed back into Jabardasth show”, says Avinash in Bigg boss house 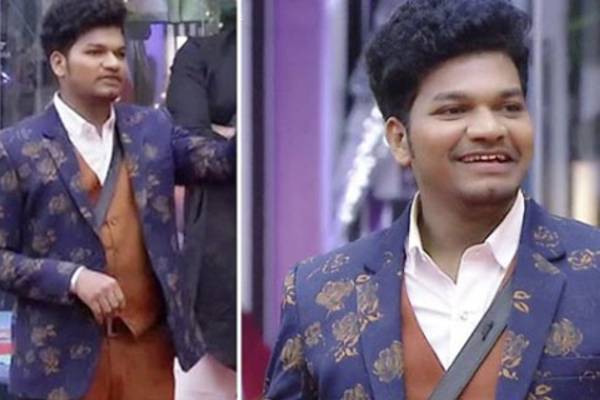 Avinash revealed that Mallemala clearly told him that there is no coming back into their show (Jabardasth) after the Bigg boss show. He expressed concern about getting nominated again and again and getting a bad name in the house Details as below.

Avinash is one contestant whose graph is ever-growing in Bigg boss house. he was a non-controversial person in the house till last week. But Noel changed all that with one episode. He condemned the comedy of Avinash. Avinash was upset very much by this. It is known news that he was in deep financial troubles during the lockdown and on the verge of committing suicide as he bought a house on loan just before the lockdown. He clearly told his financial necessities in one of the previous episodes. But the last 2 days was a very turbulent time for Avinash as Noel, Abhijit and Harika have been targeting him. At one point, after getting nominated, he told Sohail in a sad voice that “They also (Mallemala) clearly told that they won’t allow me back in their program (Jabardasth) and here getting nominated week after week.

It seems Avinash is in deep stress because of financial reasons and worried about the future if he gets evicted from the show early. We need to wait and see how this affects his game in the future.