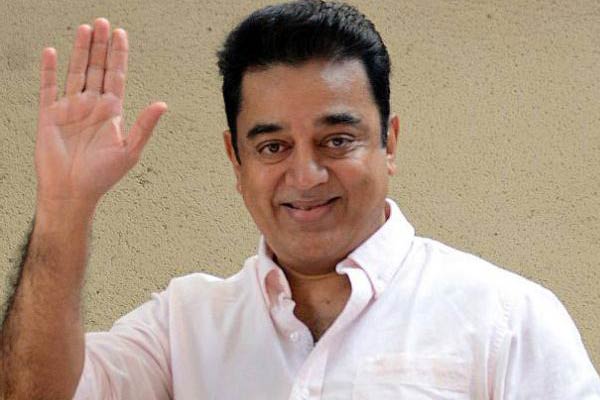 A few days ago, Tollywood producer Dil Raju announced that he will pool resources to the Shankar – Kamal Hasaan’s dream sequel Bharateeyudu 2. The ace producer’s decision came as a huge surprise for many because he is known for his prudent filmmaking style in terms of the budget and it may not sink with Shankar’s grandiose plans.

Telugu360 has carried out an exclusive news in the last week regarding Dil Raju’s exit from the project. We reported that Dil Raju is not happy with the exorbitant remunerations quoted by Shankar and Kamal Hassan. Also, he is wary of the fact that he cannot oversee the production formalities from Hyderabad. So, he has decided to reconsider his decision and backed out from the project.

Now, it is learnt that Lyca Productions, one of the leading production houses in South, has decided to take up the project. Lyca is currently bankrolling India’s most expensive film 2.0, which is being directed by Shankar. So, Bharateeyudu 2 is happening for sure, but with a change in the production house. 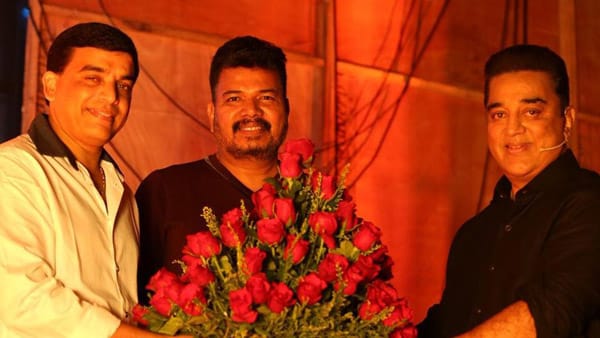 Bharateeyudu-2 was announced recently in the combo of Shankar, Dil Raju and Kamal. Now some breaking news coming from inside circles that the project has been put-off before the starting itself.

Now Dil Raju did estimates of the project and decided it is not going to work out. Mainly, remunerations have skyrocketed. It seems, For Kamal Hassan it will be 40 crores, for Shankar 75 crores. In addition, AM Ratnam, producer of Bharateeyudu 2 decades back, is asking for partnership or royalty which will amount to around 25 crs. Just these three remunerations are coming to 140 crs. And, before the launch of the movie itself, Dil Raju has to give 60-70 crs as advances.

By looking at the complete picture, it seems Dil Raju wants to shelve the project. Official confirmation is awaited.