Your Excellency, Don’t Become Another Ram Lal : Marri to Guv 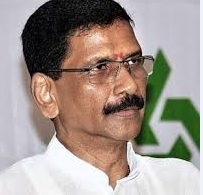 Centre: No Instruction Issued to Guv on Sec.8 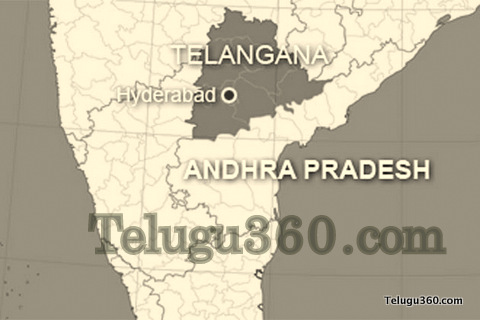 IJU Warns Babu, Says it Will Not Remain Mute Spectator

A large number of journalists from Telangana state met Governor ESL Narasimhan today and expressed their displeasure over Andhra Pradesh Government’s high-handedness.Finding fault with the government over serving notices to T News channel,journalists requested the Governor to direct the state for immediate withdrawal of notices.

After meeting, journalists spoke to the media. Namaste Telangana editor Allam Narayana lashed out at TDP supremo Chandrababu Naidu and condemned the hyper action of AP police.Indian Journalists Union’s secretary general Devulapalli Amar has said that IJU will not remain a mute spectator to such barbaric practices. He said that attack on press freedom was objectionable and in case Chandrababu Naidu continues to go ahead with the same approach, he will witness movement of journalists both in Andhra and Telangana states. It may be recalled that Andhra Pradesh CID served notices to T-News as the channel allegedly telecast the alleged tapes of Chandrababu Naidu.

[dropcap]T[/dropcap]elangana chief minister K Chandrasekhar Rao met Governor ESL Narasimhan last night and elucidated the rumours that were rife on Section-8. The meeting, which went on up to an hour, was predominantly focussed on matters pertaining to Section-8 of Andhra Pradesh Reorganisation Act, 2014.

Also, KCR stressed that Section-8 and the ongoing infamous cash-for-vote were two different issues. Chandrababu was allegedly trying to link up these two things, he reportedly brought to the notice of Narasimhan.

It has to be mentioned here that attorney general’s alleged comments on Section-8 were doing rounds on social media after it was telecast on television channels. In the apparent comments, attorney general has said that Governor can look into cash for vote scam. He further mentioned that Narasimhan can direct police of two states to operate in Hyderabad. He has even said that ACB has all the evidences in cash-for-vote scam and that it would go ahead with probe.  Condemning the statements made by some AP leaders, KCR has said that no untoward incidents took place in Hyderabad and all those who reside in Hyderabad are Hyderabadis.

The legal experts are of the opinion that attorney general might have not made those statements as they say, there’s no mention of Andhra Pradesh in Section-8. Further, the sub-section(2) of the section states that the Governor needs to consult the council of ministers of Telangana state and can take an independent decision, they added. 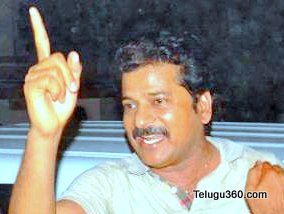 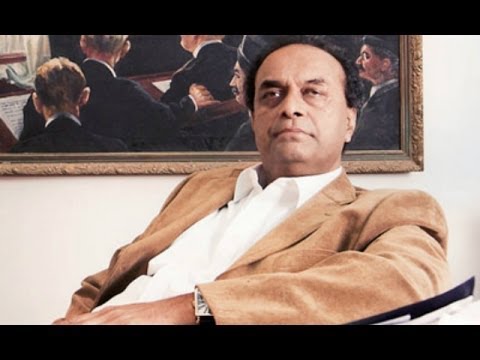 [dropcap]A[/dropcap]ttorney General of India, Mukhul Rohatgi has given guidelines to Andhra Pradesh and Telangana governor  ESL Narasimhan with regards to cash-for-vote scam.  Mr Rohatgi has said that governor will have all the authority–under Section-8 of Andhra Pradesh Reorganisation Act—to look into the case. In an interview to a leading news channel, he has said that governor can ask police of both the states to handle law and order. It may be recalled that governor ESL Narasimhan has been reeling under alleged criticism from TDP leaders for not implementing section eight, especially after the infamous cash-for-vote scam hit the headlines.

[dropcap]A[/dropcap]ttorney General of India, Mukhul Rohatgi has given guidelines to Andhra Pradesh and Telangana governor  ESL Narasimhan with regards to cash-for-vote scam.  Mr Rohatgi has said that governor will have all the authority–under Section-8 of Andhra Pradesh Reorganisation Act—to look into the case. In an interview to a leading news channel, he has said that governor can ask police of both the states to handle law and order. It may be recalled that governor ESL Narasimhan has been reeling under alleged criticism from TDP leaders for not implementing section eight, especially after the infamous cash-for-vote scam hit the headlines.

Addressing a round-table in Vijayawada, Pullarao said, “Greater Hyderabad Municiapl Corporation has refused to give permission to construct house. Water supply to his Lake View guest house camp office is erratic. His phones have been tapped. The CM has been under constant watch.”

If this was the plight of the chief minister, imagine the problems of 40 lakh Andhra settlers in Hyderabad, Pullarao asked.

He put the blame for the sorry state of affairs at the doors of Raj Bhavan. Governor ESL Narasimhan was not able to protect the rights of Andhra people in joint capital of Andhra Pradesh.