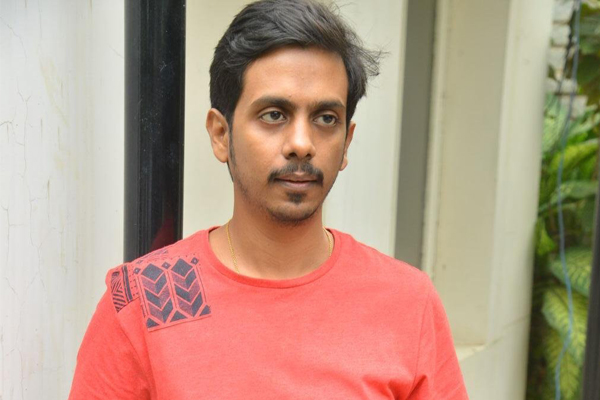 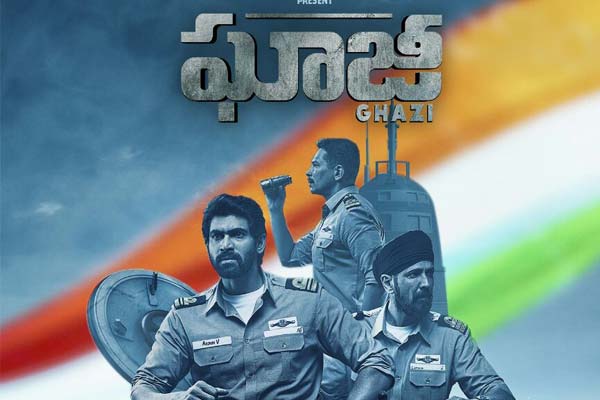 The 65th National Awards have been announced today and India’s first submarine film Ghazi ended up winning the national award as the best Telugu film. Directed by Sankalp, Ghazi is all about the sinking of submarine PNS Ghazi during the India – Pakistan war in 1971. Rana Daggubati, Taapsee, Kay Kay Menon and Atul Kulkarni played the lead roles in the movie. The jury has been extremely impressed with the film’s content and awarded Ghazi the best film.

Varun Tej’s next a sci-fi thriller with young director 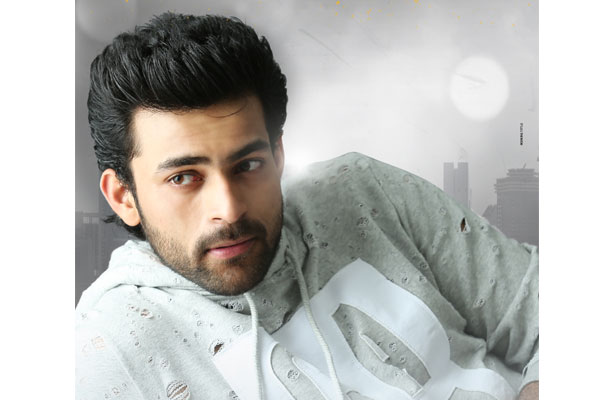 Currently busy with Sekhar Kammula’s Fidaa, Mega hero Varun Tej is going to join hands with young director Sankalp Reddy who hogged the limelight with a stunning debut, Ghazi. The film is likely to go on floors by the end of this year, that is after Varun wraps up his flick with Venky Atluri.

It is learnt that Sankalp has readied a science fiction drama with an interesting characterisation for Varun Tej. Reports say that the film will feature considerable range of VFX effects just like his debut film. The talented director is currently fine tuning the script and will wrap up the dialogue version by the end of October.

The cast and crew details will be revealed very soon.

‘Ghazi’ art director on board ‘Mahanati’ 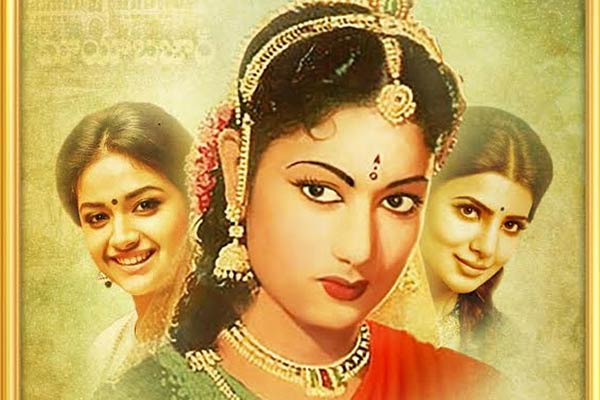 Shivam Rao, who wowed audiences and critics alike with his production design in India’s first submarine-based war drama “Ghazi”, has been signed on for upcoming bilingual drama “Mahanati”, a biopic on legendary southern actress Savitri.

“Shivam is on board. I was mighty impressed by his work in ‘Ghazi’. Our film too will be made on a big scale and it requires extensive art work, especially to recreate long forgotten era and his expertise will come in handy,” the film’s director Nag Ashwin told IANS.

“It will be a magnum opus period film set in the golden era. With massive set pieces, the film will be unlike anything we’ve explored in Indian cinema,” he said.

Talking about the project, Ashwin added: “Most of the pre-production work has been completed. We start rolling from this month-end. Mickey J Meyer has signed to take care of the music.”

The film will be made in Telugu and Tamil. 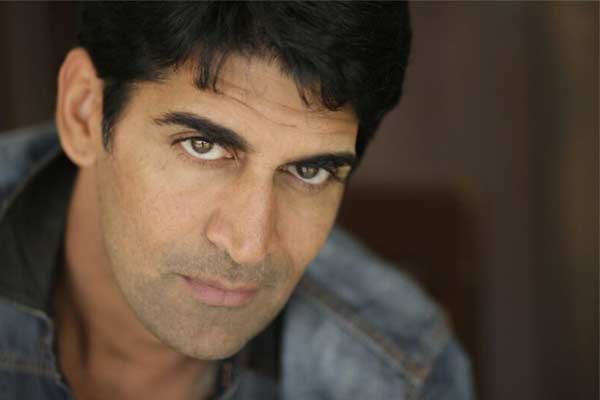 Ghazi is being produced by PVP and is being directed by Sankalp Reddy, the story deals with the sinking of the submarine and it is the first submarine warfare movie in India. After the release of Kanche, war films have piqued our interest and this is surely going to be another feather in the film industry’s cap. While Rana Daggubati plays the protagonist, Rahul Singh is the antagonist. He plays Commanding Officer Razaq Mohammed Khan. He is also playing an interesting role in Puri Jagan’s Rogue.

Rahul did a bit of modelling too, short stories on television and got warmed up before doing cinema. Zubeida got a national award. He says, “I choose roles that you can perform and evolve as an actor. ..it is about what you bring to the table. I watch all kind of cinema, I believe in India the best scripts you get are from Malayalam. I am pretty good with languages and so I am here to meet directors to tell them I am here open for work. I don’t like the word struggle, it is a negative work..I call it quest..no one forced us to be here. When I came back from England, I had to unlearn a few things. I trained here as well. We are more expressive as a nation and as a culture..Americans and Indians are expressive, British and French a bit less, but Germans..not at all..it is said that Germany is a nation without a sense of humour.”

He adds, “Theatre is addictive, some do it the entire life. Every show you perform to a different audience and you use the whole experience of life , become richer as an artiste. As a child it was the screen for me, I was very clear, but I was guided to do theatre to be taught discipline. The child in me is still alive to what I wanted to do from day one.” For Ghazi he spent time with the Indian Navy and earned first hand knowledge of working on sea and underwater and when he came to work on the sets of Ghazi, he was more than prepared to shoot for the film. Ask him if there are graphics in the film he says, “You don’t destroy a submarine just for a film, there will be graphics”….