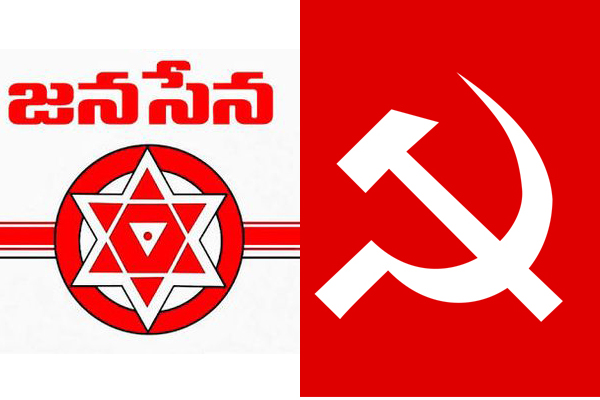 The YSRCP government’s spree of arrests continued on Wednesday. This time, the government had arrested CPI and Jana Sena leaders in connection with the AgriGold scam.

On Wednesday, the Andhra Pradesh police had arrested CPI state assistant secretary and AgriGold Customers and Agents Welfare Association honorary president Muppalla Nageswara Rao. He was arrested when he along with other victims of AgriGold scam took out a ‘Chalo Assembly’ rally in protest against allotting a measly Rs 200 crore in the Budget to do justice to the AgriGold customers. The YSRCP had allotted a total of Rs 1,150 crore for clearing the dues to be paid to the depositors by the Agrigold.

The AgriGold agents, depositors and staff under the banner AgriGold Agents and Customers Welfare Association, have been agitating at several places in the State seeking justice. They were even arrested numerous times by the police. Several victims of Agrigold scam had committed suicide after the scandal broke out.

Agrigold was set up in 1995. The company had collected more than Rs 6,000 crore from lakhs of depositors promising high returns, but failed to repay the money after maturity of deposits.

The government had ordered a CID probe into the Agrigold scam following which cases were registered on the prime accused including the company’s chairman Venkata Rama Rao, MD Avva Venkata Seshu Narayana Rao, vice-president Prasad, directors Ramachandra Rao and PLL Khan. The government had issued four GOs with the list of properties attached. The High Court had also set up a panel. 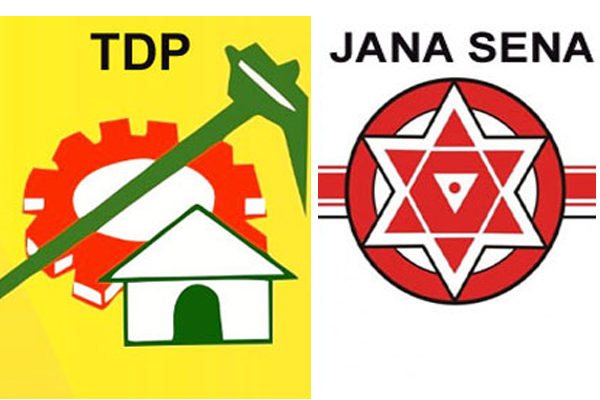 The TDP’s 5 per cent reservation for Kapus has created opportunities for the TDP to get support from the Jana Sena Party in future electoral scenarios. By coming out with the separate Kapu quota, CM Chandrababu Naidu made a calculated move to come closer to the prominent vote bank in Godavari districts. This has also brought TDP closer to Jana Senani Pawan Kalyan. There are reports Naidu’s latest move has drawn tremendous response even from the Jana Sena cadres in East and West Godavari districts.

Already, the TDP is making hectic efforts to bring major Kapu leader Vangaveeti Radhakrishna into the TDP. Since Radha resigned from the YSR Congress Party, the TDP leaders are in touch with Radha and they have offered the MLC ticket after the coming election. There are indications Radha is also considering to join the TDP rather than the Jana Sena party regardless of some of his friends favouring Pawan Kalyan.

While Jagan is breaking all links with the Kapu vote bank, the TDP is carefully building bridges with this community to ensure its certain victory in the elections. Seeing the latest developments, analysts say there is every chance Pawan may tie up with the TDP prior to the polls or he may support the TDP after the election. The Kapu quota is going to emerge one of the major election planks for the TDP.

Flexi war: Police to counsel the leaders of TDP and JSP 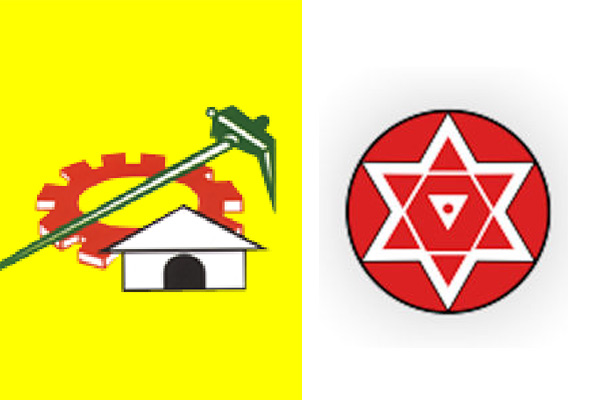 In Vijayawada, the ongoing war between TDP and Jansena fans through flexis reached police. As per reports, police are about to call for counseling, the leaders of TDP and Janasena who hoarded flexis with controversial remarks .

Earlier, TDP leader Katragadda Babu hoarded flexis at several places in the city. These flexis have satirical content on Pawan’s comments that CBN would have retired in 2014 itself if he hadn’t supported TDP in 2014. The flexi read, in 2014 both mega brothers together couldn’t get more than 18 seats and in 2019 also Janasena will get maximum of 2-3 seats and CBN will become CM again in 2019.

In response to these flexis, Mandali Rajesh from Janasena hoarded flexis that read, TDP was zero in Vijayawada in 2009 and how could it become hero in 2014, it is only because of Pawan. It also had verbatim that, TDP’s illegal relation with Congress clearly shows how scared is TDP about 2019 elections.

However, the photos of these flexis widely shared across social media platforms leading to verbal war between the fans of both parties and this war finally reached Police. As per media reports, DCP would be soon calling both Katragadda Babu and Mandali Rajesh for counselling and advise them not to hoard any flexis with such provoking comments. 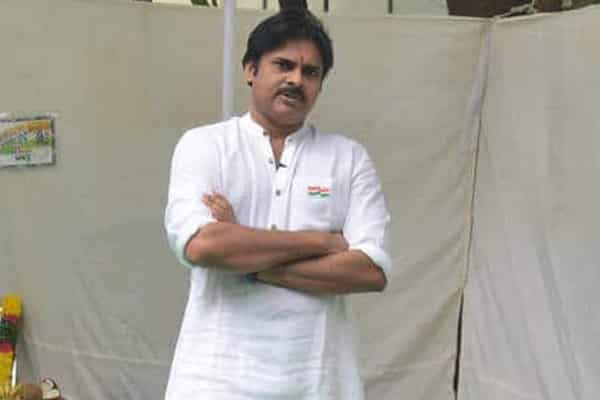 Pawan today inaugurated the party office at Seethammadhara in Visakhapatnam district. Pawan has been touring North Andhra for last couple of months and has been getting good response from people. So, Janasena wanted to start office for party activities here.

Pawan fans gathered in huge numbers and gave slogans of ‘CM’ as soon as they Pawan reached there. ‘Pooja’ has been done by Purohits at party office. Like previous offices of Janasena, this one is also having modern look unlike brick and mortar offices of existing parties.

Janasena is planning to have separate campuses in all the 13 districts of Andhra Pradesh.