Industry shall speak as one voice soon: Kamal on TN theatre strike 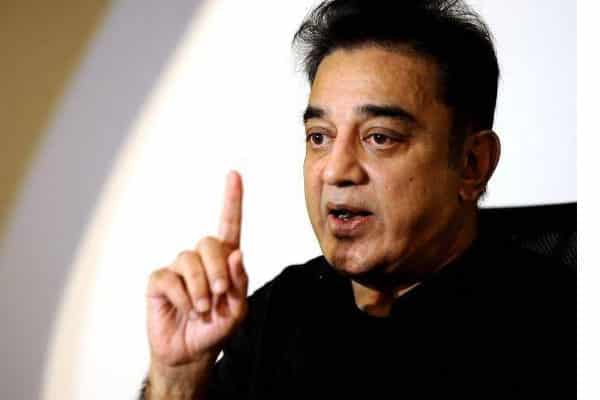 Actor-filmmaker Kamal Haasan on Monday said Tamil filmdom will speak with “one voice” on the ongoing cinema theatres shutdown in the state following the government’s decision to levy 30 per cent entertainment tax over the newly implemented GST.

The Goods and Services Tax came into effect from July 1.

Speaking at the launch of a dubbing studio here on Monday, Kamal told the media: “The entire industry is gathering together and we shall speak as one voice soon.”

Theatres across Tamil Nadu have been shutdown from Monday in protest against the double taxation.

On June 30, Abirami Ramanathan, President of the Tamil Nadu Film Chamber of Commerce, said the government should fall in line with the other southern states’ tax slab.

While a Rs 100 ticket in the neighbouring states (Kerala, Andhra Pradesh, Telangana and Karnataka) would cost Rs 118 post-GST, it would cost Rs 148 in Tamil Nadu, thanks to the government’s additional 30 per cent state tax on the ticket. 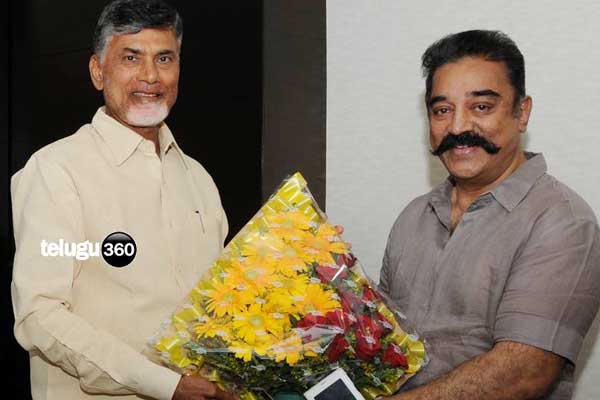 Popular actor Kamal Hasan met Andhra Pradesh Chief Minister Shri Nara Chandra Babu Naidu yesterday at his camp office in Vijayawada and spent some quality time with him. It is heard that Kamal Haasan is planning to host special premiers of his upcoming film Cheekati Rajyam in Vijayawada and Hyderabad.

After completing his interaction, Kamal Haasan formally announced that there is no political angle behind this meet and revealed that he had invited the Chief Minister for the premier show in Vijayawada, which the later gleefully obliged. It is learnt that the premiers in Vijayawada and Hyderabad will be held on the same day and many noted names from the film fraternity and political spectrum will grace the show.

Cheekati Rajyam, a Rajesh M Selva directional, is a bilingual thriller and stars an ensemble cast. The Tamil version, which released a few days ago, has already been declared a hit and the Telugu version will hit the screens on the 20th of this month. 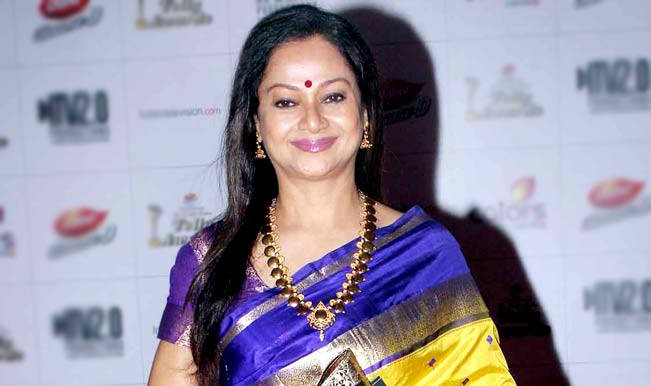 Zarina Wahab, the yesteryear actor who charmed the audience with her roles in Gharonda and Chitchor will also be remembered by the Telugu audience for her role in Gajula Kishtayya with actor Krishna. The actor is on a signing spree now, has taken a role in a Malayalam-Tamil film to be directed by TK Rajeev Kumar. Amala Akkineni is also a part of the story that has Kamal Hassan playing the lead. If Kamal is acting besides Amala after 27 years, he is teaming up with Zarina after 38 years. It is good to see all senior actors putting on the war paint after years for a happening script. Revati who worked with Kamal many a time is coming back with Puri-Varun Tej film Loafer. The poster even carries her picture highlighting her presence.