Khaidi No 150 TRP: A Disappointment 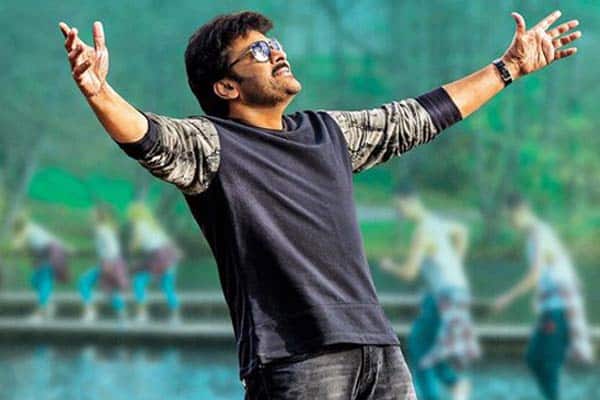 Megastar Chiranjeevi is on cloud nine after the release of Khaidi No 150 as his comeback turned out to be the biggest hit in the actor’s career. Directed by Vinayak, the movie showcased Chiranjeevi in a lean and new look. The movie has been telecasted recently on television however the TRPs disappointed everyone. The movie received a TRP of 6.93 which is quite low. Kajal played the female lead and Konidela Production Company produced the movie.

Megastar Chiranjeevi is currently on a break and he is in China on a vacation along with his family. He will return back after which he will start working for his next project Uyyalavada Narasimha Reddy in the direction of Surendar Reddy. The movie will be launched officially on August 22nd on the eve of Megastar’s birthday. Ramcharan will bankroll this prestigious project and will be shot in multiple languages.

Charan yet to watch Khaidi No 150: His Spl Plans 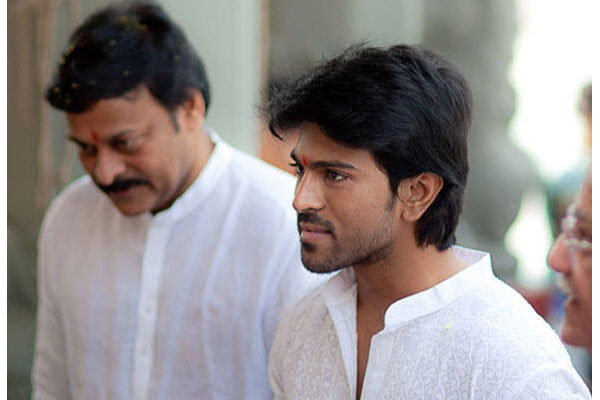 Mega Powerstar Ramcharan turned producer and he is coming out with the comeback film of Megastar Chiranjeevi titled Khaidi No 150. The movie has been directed by VV Vinayak and it has been carrying positive buzz from all the corners. The movie completed all the formalities and the movie unit is quite relaxed after watching the final output. The inside talk is that Khaidi No 150 has all the commercial ingredients and it has been tipped with a strong social message.

However, the film’s producer Ramcharan is yet to watch the final copy of the movie. Though he happened to watch the rushes and glimpses from the film, Charan revealed that he has not watched the movie. He said that he would love to watch the comeback film of his dad along with crowds on big screen. Special premieres of the film have been planned all over and Khaidi No 150 is all set to hit the screens on January 11th. 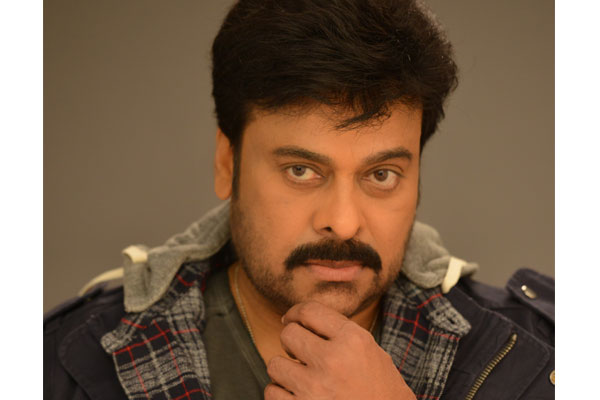 Entire Tollywood focus is currently on sankranthi with Mega Star Chiranjeevi’s 150th Khaidi No 150 and Natasimha Balakrishna’s 100th Gautami Putra Satakarni readying for sensational silver screen battle at the start of the 2017.

Discussions are underway and huge betting is on who will shake silver screen, break box office records and show the power of Tollywood. While Khaidi No 150 completed its censor, Gautami Putra Satakarni is heading for censor formalities.

Khaidi’s first copy is ready and film is around 2.30 hrs which is lengthy according to the current standards. Director VV.Vinayak and producer Ram Charan are exploring trimming options. However Chiru or his foot on and bluntly told them not to tamper with the output but to release it as it is. Vinayak and Ram Charan resigned to the eventuality respecting his dad Chiranjeevi’s wish.

Buzz is Chiru is extremely happy with the output and lavished praises on Vinayak. Inside talk is Vinayak who knows mass pulse concentrated on dances, songs,masala scenes and they came out quite well. Chiru and Vinayak put special attention on them and they will be the highlights in the film.

Chiru is showing special interest on trailer cut and is keen on erasing all negative feel creating huge hype. Sources reveal that trailer is ready and Chiru suggested few changes and markers are busy implementing them. Trailer will be released at the pre release event in a grand manner in Guntur on Jan 7th. 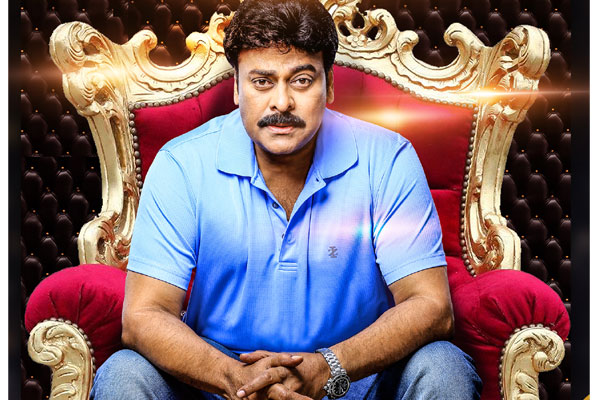 There is noise everywhere as his hardcore fans and followers celebrate his birthday a day before he was actually born. Konidela Siva Sankara Prasad, who is called by his stage name – Chiranjeevi, will turn 61 on Monday. A godfather to many young heroes and mega family, Chiranjeevi has certainly earned a niche for himself in film industry with his 37 years of illustrious filmy career.

Coming from a modest middle-class family in West Godavari district, Chiranjeevi had found his passion in acting and happened to join in Madras Film Institute in 1976. Subsequently, he made his debut in ‘Punadhirallu’ as an actor in 1978. However, ‘Pranam Kareedu’ was the first film got released before Punadhirallu.

He won the first filmfare award in the best actor category for the movie ‘Subhalekha’ which was released in 1982. And the movie – ‘Intlo Ramayya Veedilo Krishnayya’ also among the early hit movies.

The 1983 movie – ‘Khaidi’, which was loosely based on Hollywood actor Sylvester Stallone’s ‘First Blood’, brought box office success and stardom to Chiranjeevi. Playing a cobler in ‘Swayamkrishi’, Chiru went on to receive Nandi award in 1987. And later, Chiranjeevi has no looking as ‘Rudraveena’ released in 1988 won three national film awards including best film on national integration.

And then came ‘Kondaveeti Donga’, a thriller movie which was directed by Kodandarami Reddy, went on to collect a distributors share of Rs. 7.4 million on the opening weekend. In the subsequent year, ‘Gang Leader’ has set new records at the box office and was also remade in Hindi as ‘Aaj Ka Goonda Raj’ with Meenakshi Sheshadri as female role.

Accolades had poured in for Chiranjeevi for Hindi movies – Pratibandh (1990) and The Gentleman (1993). ‘Gharana Mogudu’ in 1992 had raked in Rs 10 crore at the box office. This very year, Chiranjeevi had become the highest paid actor overtaking Amitab  Bachchan when he was paid Rs 1.25 crore for ‘AapadBandhavudu’.

After reeling under success drought during mid 1990s, Chiranjeevi bounced back with ‘Hitler’ and ‘Choodalani Undi’ which grossed Rs 16 crore at the box office.

After a descent success, the Megastar tasted success with ‘Tagore’ in which he donned professor and forms a group with his students with an intention to end corruption in the society. This movie has got overwhelming response from the audience in 2003. The movie has proved to be a blockbuster hit.

As he turns 61 years on Monday, teaser and first-look of his 150th movie are scheduled to be released in a splendid way. There is speculation that Chiranjeevi is trying to make a comeback in his cinema career with his 150th movie since his interest in politics is gradually weaning off.