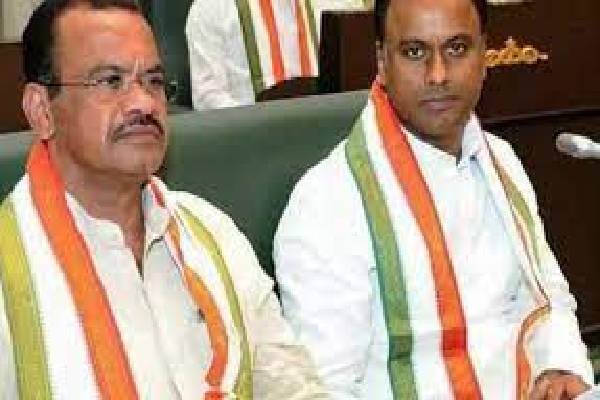 In fact, Venkat Reddy has made a public statement that he will not step into Gandhi Bhavan after party high command appointed Revanth Reddy as new TPCC chief in June.

Though Rajagopal Reddy did not make such announcement, he too is making similar statements internally saying that he will not visit Gandhi Bhavan hereafter in protest against Revanth’s appointment as TPCC chief.

However, the party high command has now created a situation wherein Komatireddy brothers are forced to visit Gandhi Bhavan every week to attend the party’s Political Affairs Committee meeting.

The high command has constituted Political Affairs Committee with 16 members who include Komatireddy brothers.

While Manickam Tagore is the chairman of this committee Mohd Ali Shabbir is the convenor.

Venkat Reddy has levelled a serious allegation on Tagore of taking a huge sum as bribe to give TPCC chief post to Revanth Reddy.

Now Komatireddy brothers have to attend PAC meetings every week in Gandhi Bhavan along with Tagore and Revanth Reddy.

Let us see what Komatireddy brothers will do now?

All eyes on Komatireddy Brothers next moves?

Though the majority of the senior Congress leaders attended the event, the Komatireddy brothers were conspicuous by their absence indicating that they are still very angry at the appointment of Revanth Reddy as new TPCC chief.

This fuelled speculations in political circles over what could be the next moves of Komatireddy brothers, whether they quit Congress and join BJP or TRS.

In the past Rajagopal Reddy made favourable comments about BJP saying that only BJP has the capacity to defeat TRS in Telangana.

But Venkat Reddy did not open up on his next political moves so far though he claimed that he will confine to his Nalgonda district politics and work for the development of Nalgonda district and his Bhongir constituency.

But Venkat Reddy is maintaining silence since then.

Not only Congress leaders and cadre who are keenly watching the next moves of Komatireddy brother but even other parties like TRS and BJP are trying to get them into their fold if they decide to quit Congress. 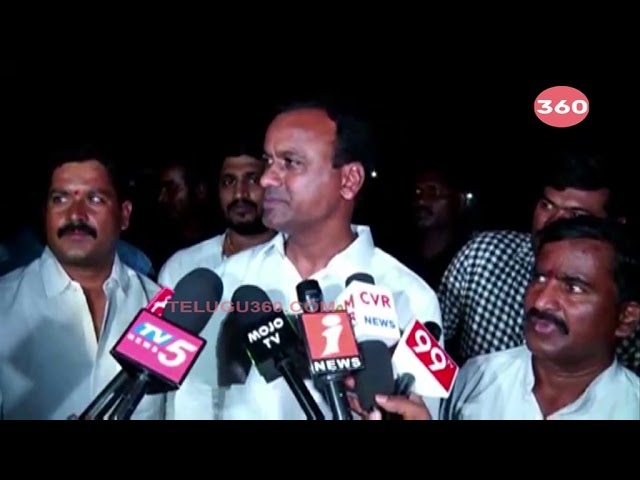 Are Komatireddy brothers Kings in Congress? 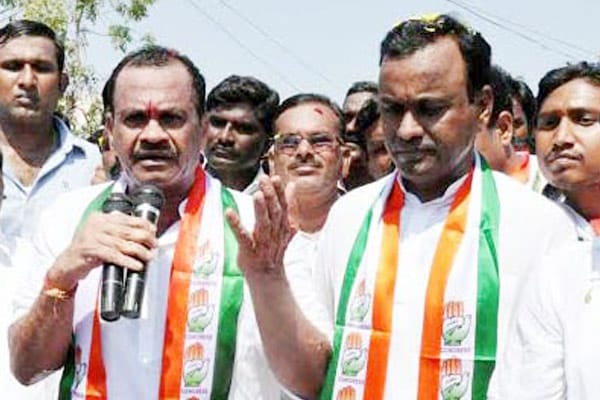 The Komati Reddy brothers are the most celebrated duo in Andhra Pradesh and Telangana State politics. They belong to the Indian National Congress party. It is no secret that the Congress’ High Command in Delhi is the Centre of power. Be it a Press release, an election promise, or even an election campaigning schedule, everything needs the high command’s sanction.