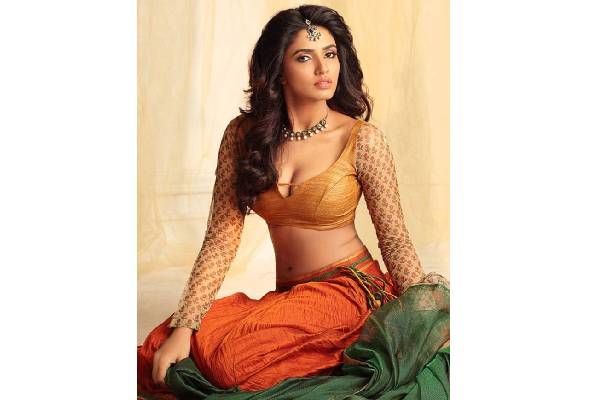 After Pandem Kodi, Lingusamy all set for one more Sequel 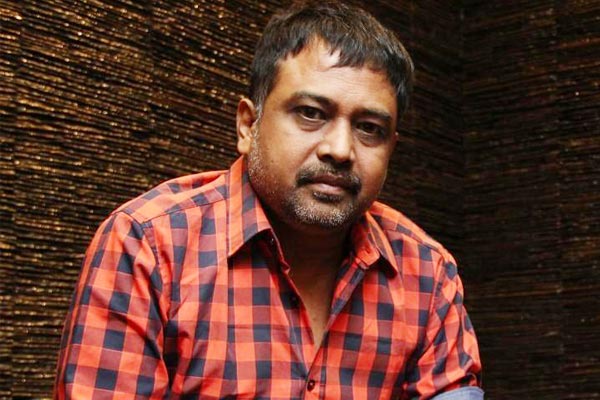 Tamil top director N Lingusamy directed some classics in his career however some of his recent films ended up as debacles. The ace director has been quite focused on production and is now busy with the sequel of Pandem Kodi with Vishal which is currently under shoot. The film will hit the screens after which Lingusamy will direct Allu Arjun in a mass entertainer. Studio Green will bankroll the movie which will release during the end of 2018.

Lingusamy is in plans for the sequel of his super hit movie Awara which happened to be the first break for Karthi in Telugu. The script work of the film is currently on after Lingusamy got approval from Karthi for the story line. Karthi too is an occupied man and the project will start rolling in 2019 if things fall in the right place. Lingusamy is in plans to produce Awara sequel on his own banner.