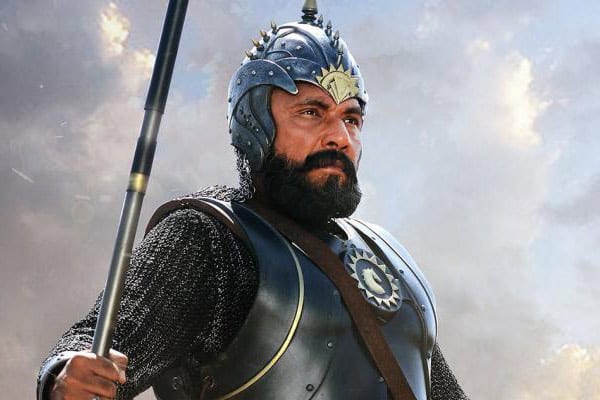 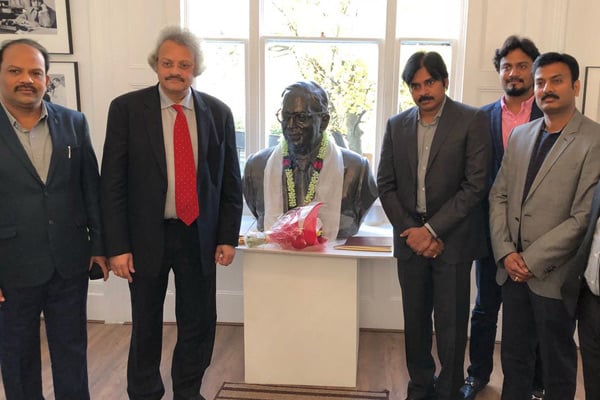 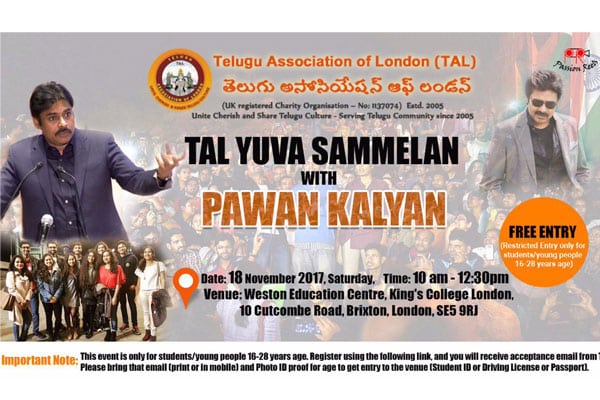 Power Star Pawan Kalyan enjoys huge fan base all across the world and his fame is not just only because of the glamour world but also his unique sensible personality. Post his decision to enter politics full time with Janasena party, Pawan has gained new followers who believe his ideology for a brighter society and for a wide reach PK is being invited to overseas to express to a wider section of people.

Last June, Pawan attended UKTA event in London, where he has addressed Telugu NRIs over there. Now again Power Star is going to fly to London on 18th November to address Telugu Associations of London’s Yuva Sammelan and this time there is a catch in the event. It is been specially mentioned that entry for the event is strictly for people who are aged between 16-28 years and as age proof valid id proof has to be verified before joining the event. The exact reason why only student and youth are considered eligible to take part in the event leaving other age group people is best known to event organizers. Keep watching the space for more updates. 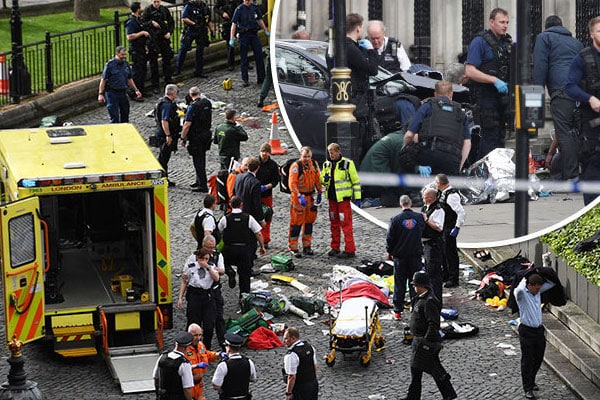 The United Kingdom in less than two weeks suffered its second terrorist attack leaving 6 people dead and around 48 injured. In two terrorist incidents on London Bridge and Borough Market, three suspects were fatally shot by police. The terrorists exited the vehicle close to crowded Borough Market and tried to stab people with knives. The attackers were wearing fake explosive vests. The terrorists allegedly drove a van at high speed into ramblers on London Bridge before stabbing night carousers on the street and in nearby bars.

Prime Minister Theresa May called for an emergency security Cabinet session on Sunday to handle the crisis. President of United States Donald Trump spoke with May and offered support to Britain.

It may be noted that a lot of details about the incident is still unknown regarding the terrorist attack at the Ariana Grande concert last month that killed 22 people and harmed dozens. The incident is similar to the terrorist attack in March on Westminster Bridge, in which a man killed five people after driving into a crowd of pedestrians before stabbing a police officer near the parliament.

Prime Minister of India, Narendra Modi condemned the attacks and termed the terror attacks in London as shocking and anguishing. 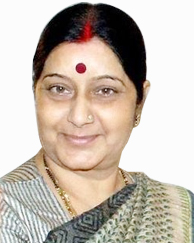 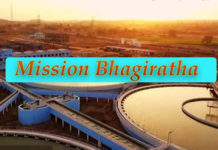