Megastar not satisfied with Lucifer 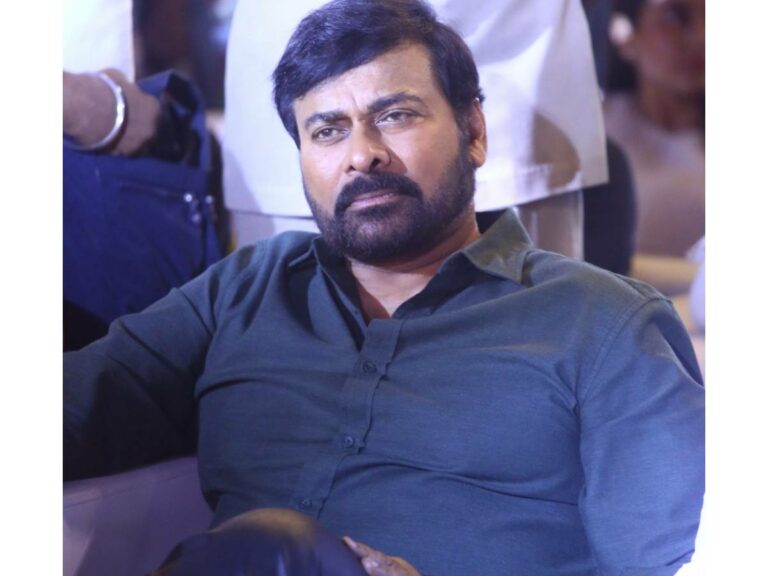 Megastar Chiranjeevi’s next film God Father is hitting the screens tomorrow on the occasion of Dasara. The actor interacted with the media during which he made some surprising comments. Though the makers announced that God Father will have a Malayalam release, Chiranjeevi revealed that there are no such plans. He said that God Father will release in Tamil soon. He also said it was Ram Charan who suggested to remake Lucifer. “After watching the original, I felt that something was missing in the original and I was not completely satisfied. After Mohan Raja made changes to the Telugu version, I felt that God Father is the film I was waiting for” told Chiranjeevi.

“Some of them are not convinced with the remakes. In my case, all the films remade by me made lot of money. God Father is releasing in Telugu and Hindi languages tomorrow” told Chiranjeevi. “Director Sukumar watched Lucifer and he called Charan and suggested him to buy the remake rights. We then showed to Megastar and he agreed to do the film. I thank Chiranjeevi garu and Charan for the opportunity” told the producer NV Prasad. The film’s director Mohan Raja expressed his confidence on the film’s success. God Father also has Salman Khan, Nayanthara and Satyadev playing other important roles.

Megastar Chiranjeevi resumed the shoot of Acharya in the direction of Koratala Siva and the shoot reached the final stages. Ram Charan plays a crucial role and the entire shoot of Acharya is expected to be concluded by the end of this month. Chiranjeevi gave his nod for the remake of Lucifer and the film also had its official launch recently. Tamil director Mohan Raja is on the board as the director and Chiranjeevi expressed his satisfaction with the script recently. As per the update, the regular shoot of Lucifer remake will start from August 12th in Hyderabad.

A massive set is currently constructed in Hyderabad and a major portion of the film’s shoot will happen in this set. The details about the other cast are yet to be announced. Thaman already completed composing the tunes for the remake. Ram Charan and NV Prasad will jointly produce the remake of Lucifer and the shoot of this film will be completed in quick schedules. Lucifer remake will release next year. Chiranjeevi has Vedhalam remake in the direction of Meher Ramesh and a film with Bobby lined up.

Ram Charan bags the remake rights of a Malayalam Blockbuster 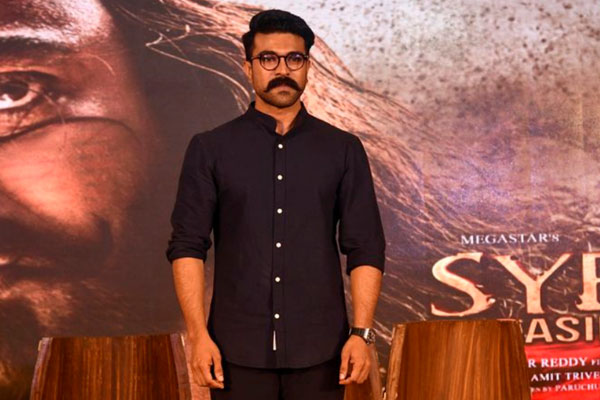 Mega Powerstar Ram Charan turned full-time producer and he is producing his father Megastar Chiranjeevi’s films. He is busy with the magnum opus of Chiranjeevi titled Syeraa and he is promoting the film along with his dad. As per the latest news, Charan’s Konidela Production Company acquired the remake rights of Malayalam blockbuster film Lucifer.

It is unclear if Megastar plays the lead role in the remake or if the film will be produced on Konidela Production Company banner. Mohanlal played the lead role in this action thriller and actor Prithviraj directed the project. Prithviraj was thrilled for Megastar’s family acquiring the remake rights of Lucifer. Syeraa is releasing across the globe on October 2nd and is directed by Surender Reddy.