Cases against Sakshi TV and Jagan for violating Election Code

A case has been registered against Andhra Pradesh Opposition Leader Y S Jagan Mohan Reddy’s Sakshi Channel at the Hyderabad police station on Wednesday for violation of Election code of conduct. State Election Commission chief Bhanwarlal filed the complaint against the news channel for broadcasting survey on Nandyal by poll. It may be recalled that the election commission prohibited the media houses from broadcasting exit polls or surveys on television. However, Sakshi ignored the order and went ahead to broadcast news in the name of survey on Tuesday. Police registered a case under Section 126A and B.

On the other hand, a case has been registered against Jagan in Nandyal three town police station for violation of election code. TDP leaders complained about his poor remarks on Chief Minister Chandrababu Naidu made as part of Nandyal byelection campaign. Central Election Commission has directed the Kurnool district collector to take action, as his remarks come under violation of election code. The case has been registered under Sections 188, 504, 506 and under Public Representation Act for violating model code of conduct. 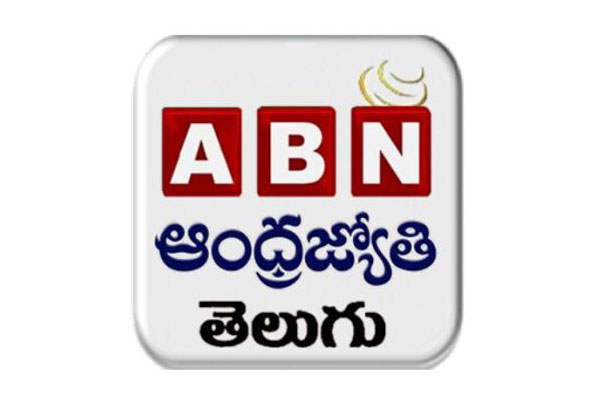 Election Commission issued orders to media houses to stop telecasting election surveys in the wake of the Nandyal by-election. Prominent Telugu news channel ABN Andhra Jyothy was all set to broadcast a pre-poll survey on Sunday. Hours before the survey telecast, Banwar Lal issued a ban on surveys and opinion polls.

With the EC’s mandate coming out at the same time, the media house had to cancel its broadcast and informed the viewers about the same.

Mr. Lal said that it is illegal to ask people whom they will vote just before the election. Surveys are causing an hinderance to the concept free and fair elections. EC reportedly received complaints of enticement and harassment in the name of Surveys and Opinion polls. In the backdrop of such complaints lodged with EC, it imposed an immediate ban on surveys.

Mr.Lal warned serious action against any channel that would broadcast surveys. EC said that no surveys and opinion polls should be broadcasted untill the eve of the election day on 23August. 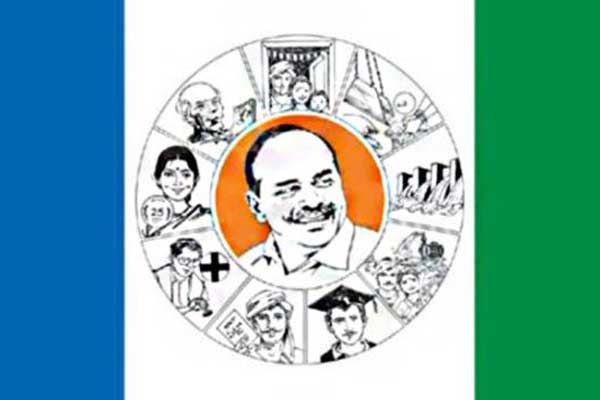 Chakrapani Reddy faxed his resignation letter to the TDP office. He will be meeting YSRCP chief Jagan Mohan Reddy in Hyderabad on Wednesday. He will be joining the opposition party officially tomorrow in Nandyal.

The defection seemed obvious after his brother Silpa Mohan Reddy switched to YSRCP and is now named as the candidate for the Nandyal by-poll.

Chakrapani Reddy, a senior leader from Kurnool, was elected as MLC under local bodies’ quota took oath in May on a TDP ticket.

Silpa Mohan Reddy asks his brother to defect to YSRCP 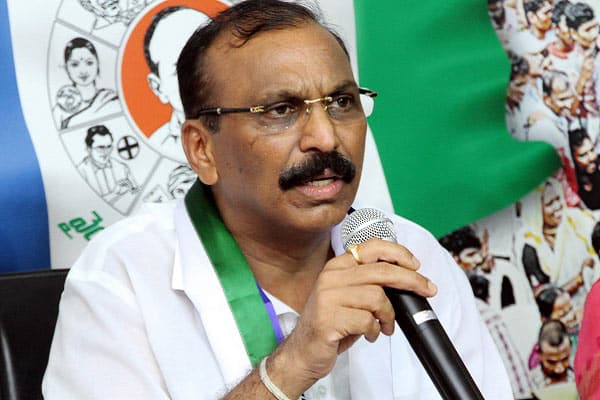 Mohan Reddy reportedly requested Chakrapani Reddy to switch from the Andhra Pradesh ruling party and join the opposition party. Mohan Reddy said that it is better for both the brothers to be in the same party rather than being in two different parties.

It may be recalled that Mohan Reddy defected from TDP to YSRCP last month after he felt that the ruling party will not let him contest in the Nandyal byelections. He apparently requested his MLC brother to support him in the by-poll.

Chakrapani Reddy instead of outrightly denying his brother’s request allegedly asked time to think and respond.

Mohan Reddy nonetheless is confident that he will win the by-elections with party president YS Jagan Mohan Reddy’s charisma and support from the party cadre. 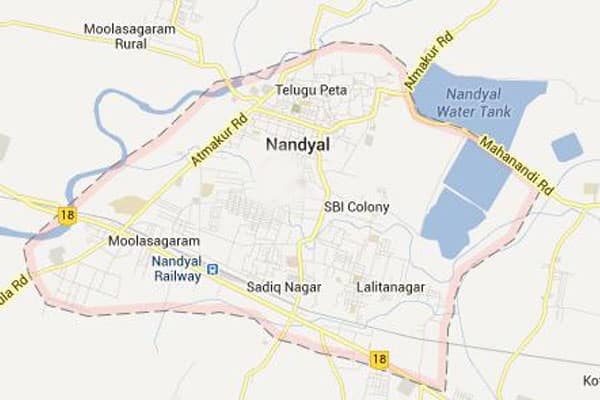 Times change and they dynamics of politicians with time. In 2014, with the help of Telugu Desham Party(TDP) and YSR Congress Party(YSRCP) won the Allagadda By-Poll unanimously post the demise of Bhuma Shoba Nagi Reddy.

However, after the death of Bhuma Nagi Reddy, the political equations in Nandyal are undergoing a drastic change. While the ruling and opposition parties have already announced their candidates, Jana Sena Party (JSP) and Rayalaseema Parirakshana Samithi(RPS) are also fielding candidates in the by-election. Congress also joined the race and will be announcing its candidate in a couple of days.

The number of political parties who want to participate in the by-elections is only increasing.
Congress leader Rakesh Reddy who lost in 2014 elections in the same constituency is a potential candidate. Gokul Krishna Reddy nephew of Former minister Gangula Pratap Reddy is also eyeing the seat.

If reports are to be believed, Pawan Kalyan is discussing JSP’s strategy for the by-election. The party is allegedly pondering to field in an already popular candidate.

RPS president Byreddy Rajasekhara Reddy called the Nandyal-by poll as a battle between power of money and self-respect of Rayalaseema. RPS will be announcing its candidate in a week.

With five parties fielding candidates, the by-poll is not going to be cake walk for either Chandrababu and Jagan, as the vote bank will be divided. The by-poll is very crucial for both TDP and YSRCP who are the full-sized parties in the state. Despite independents contesting, these five political parties and their potential candidates are going to sway the electorate. The ruling and opposition parties are considering the by-elections as a significant step for the 2019 assembly elections.