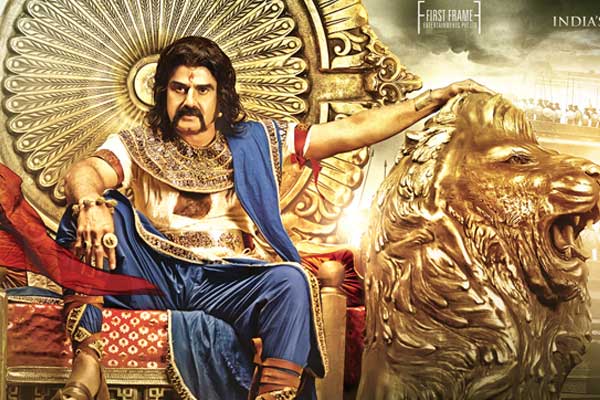 Overseas distributors of Gautamiputra Satakarni, a smaller distribution house till then, had spent lavishly on the publicity, planning and earned reputation of ready to handle bigger ventures.

After expenses deduction from USA, share is $800,000 i.e. 5 Cr 40 lakhs INR and Non-USA countries share is 1 Cr 25 lakhs. Overseas distribution rights were bought for 4.1 crores, made a staggering 2 crores 40 lakhs profit. Thus , Gautamiputra Satakarni had ended up as a one of the most profitable ventures in recent times in overseas.


Note: Each Theater Chain has its own rental tier system, hence Gross to Share ratio varies 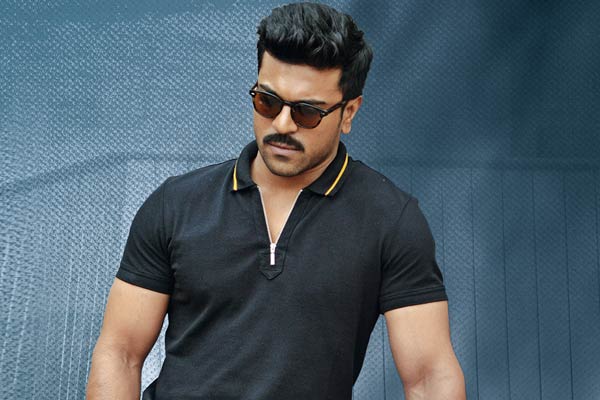 Ram Charan Tej’s Dhruva, which was released in USA on December 8th 2016,had a decent run at Box-office. While in Telugu states Dhruva was an Average earner, in overseas it had relatively better run and has ended up as an above average to hit range film. However, the distributors and exhibitors in USA had still suffered “minor losses” due to the aggressive price they paid for the rights.

In terms of career,Dhruva has become a breather for Charan who was struggling to make his presence felt overthe lucrative overseas market.S even and half years after Magadheera (2009), Dhruva has become Charan’s next successful movie in USA.

Apparently, Dhruva has collected 2.2 times of his previous highest grosser “Govindudu Andarivadele”. Charan’s hard work in makeover role, proven good content and class approach had helped Dhruva to come closer to the breakeven at Box-office. Apart from above said factors, December holiday season plus distributors’ well planned schedules acted as a stimulus for Dhruva and even on “weekdays” of 1st and 2nd weeks it has performed relatively better than what similar movies do typically.

In this context, the credit should go to the Dhruva distributors “Jolly Hits”. Though first time distributors,they had promoted and planned the film a lot better than some of the seasoned players in the market. Despite having average collections in first week,they did not give up, continued to holding good number of screens in week 2,3 and 4 as well.Their approach might have made a positive difference of $150K-$200K atleast.

Note: Each Theater Chain has its own rental tier system,hence Gross to Share ratio varies 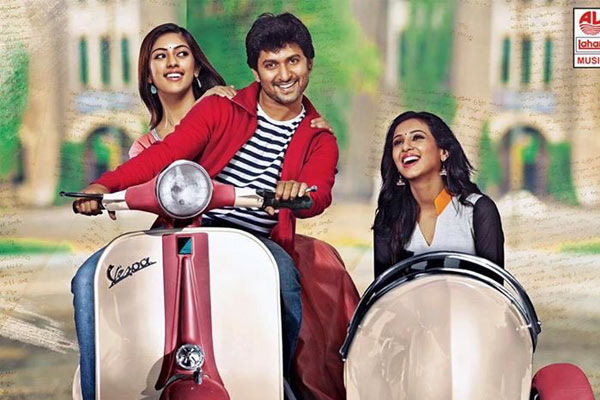 Nani’s Majnu was distributed in USA by AZIndia Media LLC. As hero Nani had scored three back to back hits, romantic entertainer Majnu was red hot in trade circles prior to its release. Nani’s Bhale Bhale Magadivoi had notched up $1.3 Million and Krishna Gadi Veera Prema Gadha and Gentlemen grossed $800K,$900K+ respectively, leaving considerable profits for all parties involved. Given that background AZIndia Media LLC had bought Nani’s next Majnu overseas distribution rights at 2.75 crores,sold to city wise exhibitors at 3-3.25 crores ratio.

USA distributor made table profits,but exhibitors have incurred losses to the tune of 55%-60% of their investment. Pre & Post release publicity by producers and USA distributor was not upto the mark. “When the distributor sold to us for premium prices,it is his fiduciary duty to market the film well.But due to inexperience or any other reasons,there was absolutely no marketing” lamented a exhibitor from mid-west who has been in business for few years.

Here is the breakdown of USA gross and share : 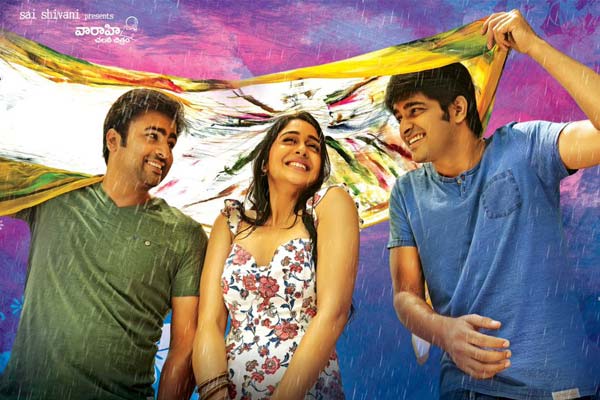 Directed by Avasarala Srinivas , Naga Shourya-Nara Rohith-Regina Cassandra starrer ‘Jyo Achyutananda’  movie was distributed in USA by the production house Sai Korrapati’s ‘Varahi chalana chithram’. ‘Jyo…’  has collected $615,000 in USA and for a mid to small budget movie, casting non-superstars, that is impressive in terms of gross. But, the other side of the coin, fate of the exhibitors’ is different. 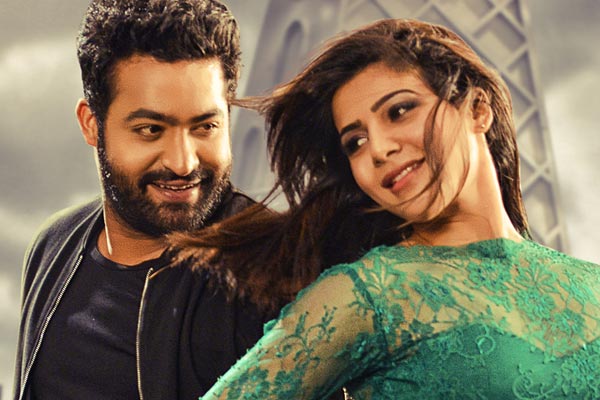 NTR’s Janatha Garage, which was opened in USA with premieres on August 31st 2016, had a good run at Box-office. While in Telugu states Janatha Garage is a Blockbuster, in USA and other overseas territories it  has ended up at a super hit level – but not a blockbuster.

Janatha Garage had a great opening with all time 3rd highest premiere gross of $585,000. Despite being negated by many web reviews,this movie had continued its momentum through the long weekend to add another one million to it’s premiere gross.By first weekend ,Janatha Garage has collected a stunning $1.56 Million Gross in USA. At this rate,any other super-hit movie would have easily touched $2 Million mark (One such was NTR’s previous hit ‘Nannaku Prematho..’ which made $2.02 Million). Lack of entertainment/repeat value marred the prospects of long-run coupled with poor web publicity ‘Janatha..’ has managed to add only $225,000 in its rest of the full run – after first ‘weekend’.

When a small budgeted movie like ‘Jyo Achyutananda’ was able to run aggressive web promotion even in its second week, what stopped Janatha Garage team from doing web promotion after first weekend is big puzzle amongst NRI NTR fans we spoke with.

This movie was sold to third party local exhibitors in one third of the areas , and remaining two third areas were distributor’s own release. Out of those third party areas, most of them ends at 20% losses due to sky-high prices. For Bay-area, a local exhibitor has bought for whopping  $170K and share is $127K-$135K and  a loss of 20%. For Virginia, an exhibitor  has bought for $110K, share is $87.5K and estimated loss is 20%. 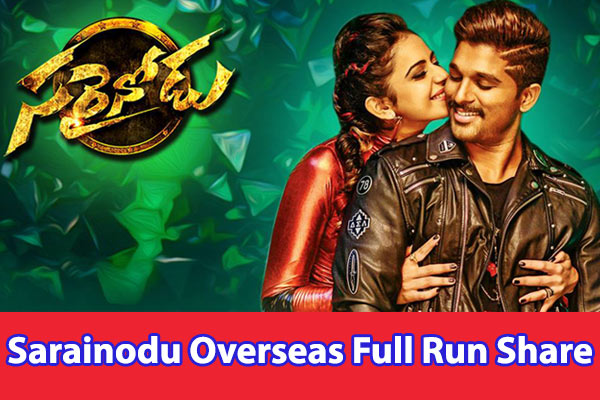 Allu Arjun’s Sarainodu, which was released in USA on April 21st 2016, had mediocre run at overseas Box-office. In Telugu states Sarainodu has become Blockbuster, but due to violence and mass audience oriented content, it did not succeed in USA and other overseas territories. In addition, Allu Arjun’s Box office potential in USA has never been great and need some sort of fix ,to match his Telugu States’ market. 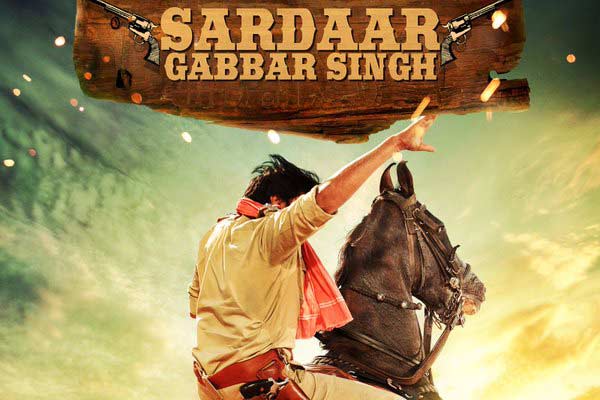 Power Star Pawan Kalyan’s Sardaar Gabbar Singh, a sequel to his blockbuster  Gabbar Singh (2012) , had failed at Box-office is old News by now.  In Overseas market , which is his forte, Sardaar Gabbar Singh was released on April 7th 2016 and grossed  All time highest premiere day collection of $616,000. However, due to cliched plot and Pawan’s ghost direction, this movie could not sustain and took a  nose dive at the Box-office.

Note:   Each Theater Chain has its own rental tier system,hence Gross to Share ratio varies 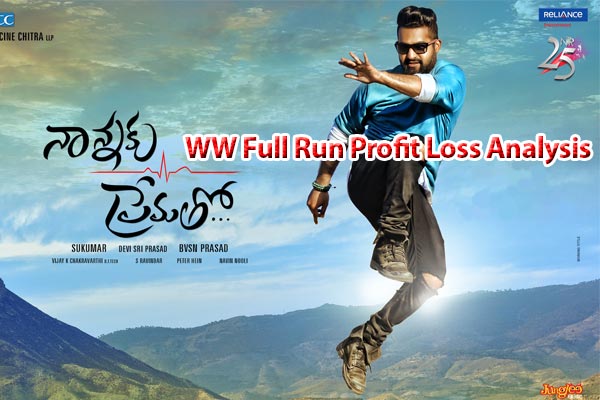 NTR, Rakul Preet Starrer Nannaku Prematho has ended its worldwide run. This film, in its full run, has collected a 33.60 Cr distributor share in AP/Telangana States, 16 Crores Plus Share in Karnataka, Rest of India , USA and Other countries’ markets summing it up to a total of approximate 50 Cr world wide share .

Though it is the biggest grosser for NTR surpassing Baadshah, on Return on Investment basis, the final verdict is ‘ Average‘ as many buyers in India have suffered slight losses.