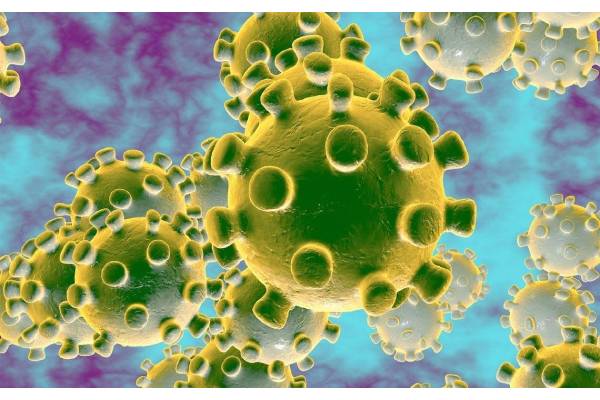 The Ministry of Home Affairs has announced that the Padma awards ceremony, which was scheduled for April 3, has now been postponed. The decision has been taken in view of the coronavirus outbreak.

The Ministry said the new date and time of the ceremony will be announced later.

While the WHO has called the coronavirus a ‘pandemic’, India too designated it as a ‘disaster’. The government’s decision was prompted by the fact that the virus is highly contagious and can best be avoided by avoiding social gatherings.

As many as 141 Padma Awards, including four duo cases (in a duo case, the award is counted as one), will be handed over this year. The list comprises seven Padma Vibhushan, 16 Padma Bhushan and 118 Padma Shri Awards.

As many as 33 awardees are women and the list includes 18 persons from foreigners category, NRI, PIO, OCI and 12 posthumous awardees.

Padma Awards — conferred in Padma Vibhushan, Padma Bhushan and Padma Shri categories — are among the highest civilian awards given in various disciplines/fields such as art, social work, public affairs, science and engineering, trade and industry, medicine, literature and education, sports, and civil service. 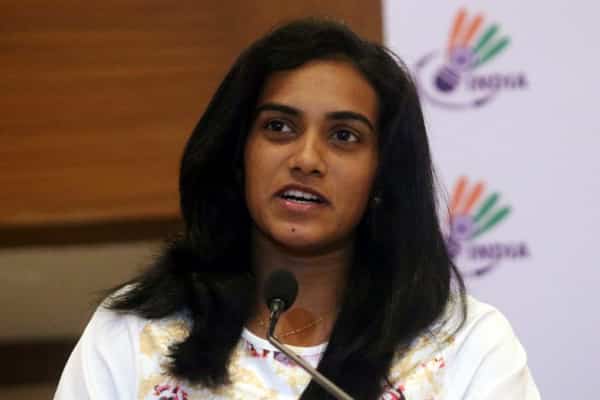 Sindhu became the first Indian to win gold at the World Championships in August 2019 and the second woman in the world to win five medals in the competition. Her silver medal at Rio 2016 was also the first to be won by an Indian woman in any competition. 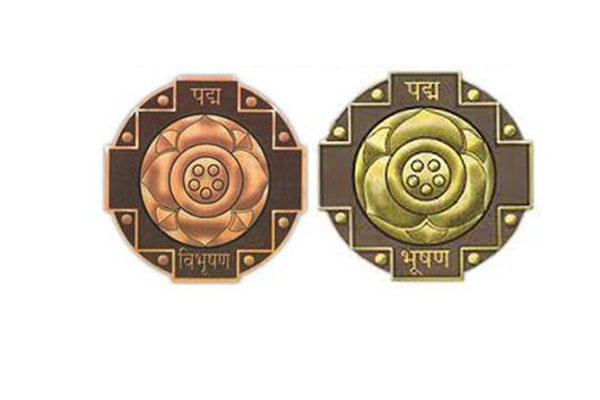 As many as seven noted personalities from a host of fields in Telangana are selected for Padma Shri, the fourth highest civilian award in India, which were announced on the occasion of Republic Day. Interestingly, almost all of them down-to-earth personalities, eminent in their own areas.

Daripalli ‘Vanajeevi’ Ramaiah, hails from Reddypally village, Khammam district, has dedicated his life to increase the green cover and in the process has been credited with planting one crore trees. The fight of Ramaiah to plant trees was not alone, as his wife Janamma also made significant contribution to tree planting.

Yadagiri Rao, retired as Professor, Department of Sculptor, JNTU, is India’s renowned sculptor, a skillful carver. He is one of the most prominent among the first generation artists of South India

Mallesham, hails from Sarajipet village of Nalgonda district, has invented the ‘Lakshmi Asu machine’ reducing the time taken to weave a sari from four hours to just 90 minutes, freeing up women for more remunerative work. The machine has impacted 60 per cent of the looms that were engaged in weaving at Pochampally.

Hanuman Chowdary, well known social activist and writer, was the founding Chairman and Managing Director of Videsh Sanchar Nigam Limited (VSNL), India’s International Telecommunications Corporation. He founded Centre for Telecommunications Management and Studies (CTMS) in 1989, to wage the intellectual campaign for competition in Indian telecoms. He wrote the draft National Telecom Policy (NTP), as early as in 1989.

Mohan Reddy is a business executive and engineering manager, who is the founder and managing director of Cyient (formerly Infotech Enterprises). He is also credited with pioneering the computer-aided design/computer-aided manufacturing (CAD/CAM) culture in India, introducing computer systems for design and manufacturing applications as far back as 1982. Mohan is Vice Chairman, NASSCOM and Chairman, Board of Governors, IIT Hyderabad. Mohan also serves as a member of National Council of CII.