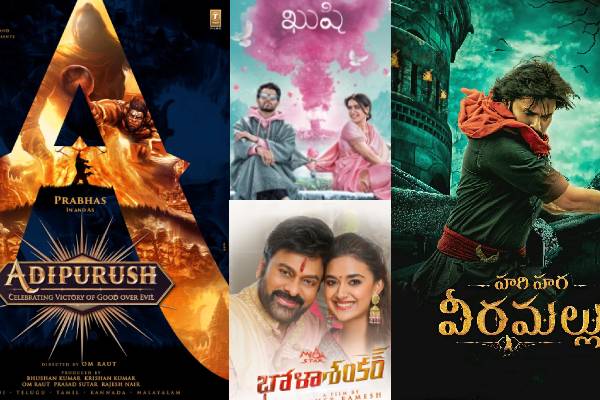 Sankranthi 2022 ended up on a dull note because of the third wave of coronavirus pandemic. Sankranthi 2023 is expected to be packed with lot of releases. With seven months left, several films are aimed for release during the holiday season. As per the update, six Tollywood films are aimed for release during the Sankranthi season. Ram Charan and Shankar film produced by Dil Raju is expected to hit the screens during Sankranthi. Vijay and Vamshi Paidipally film too is getting ready for Sankranthi release. Dil Raju is keen to release one of these films during the season.

Mahesh Babu and Trivikram’s film will start rolling in July and the makers are keen to release the film during the festival season. Pawan Kalyan’s Hari Hara Veera Mallu, Megastar Chiranjeevi’s Bhola Shankar, Prabhas’ Adipurush and Vijay Deverakonda’s Kushi are aimed for Sankranthi 2023 release. The festival season will witness the release of at least three biggies next year. The final chart will be updated before the season. 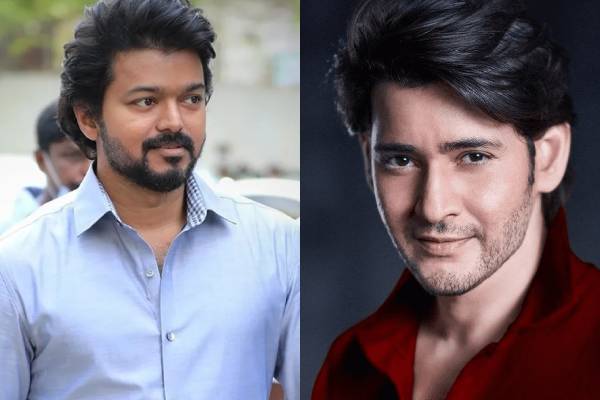 Tollywood is adopting the style of Bollywood and the filmmakers are finalizing the release dates well in advance. 2022 is packed with releases and the makers of big-budget films are now finalizing the release dates of their upcoming movies. Ram Charan and Shankar’s film was planned for Sankranthi 2023 release but it is pushed to summer. Megastar Chiranjeevi’s film directed by Bobby will head for Sankranthi 2023 release and the makers will make an official announcement very soon.