Next in line is Yanamala, Devineni and Nara: Minister Vellampalli

Atchennaidu’s arrest triggered a political debate in the state. While former ministers like Yanamala and Lokesh condemned the arrest, CBN pulled out BC card and asked BCs to unite against this government. Meanwhile, minister Vellampalli Srinivas made some hot comments on this issue.

While speaking to a TV channel minister answered the question, why the YSRCP government moved some of the cases to CBI. He told, even though technically it is possible to handle the Fiber grid and other cases also through the state’s own CID and ACB, CBI’s probe will provide more transparency. He also added that this is just a beginning and next in line are the former ministers Yanamala Rama Krishnudu, Devineni Uma, Nara Lokesh, and Chandra Babu Naidu.

It seems Jagan’s government is determined to crush the top brass of TDP leadership. We will have to wait and see what kind of consequences will unfold in the near future. 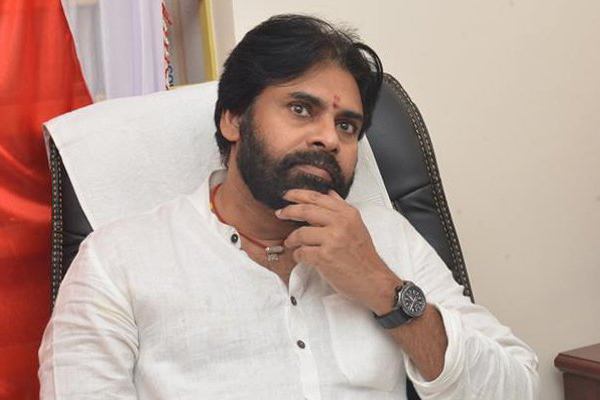 Jana Senani and Power Star Pawan Kalyan is targeted by YCP Ministers on the issue of sand shortage and construction workers’ suicides. Now, Minister Vellampalli Srinivas says that Pawan is clearly in a delusion that he would get good name if he goes on criticising CM Jaganmohan Reddy on some issue or the other. In the past, Minister Srinivas was an MLA in Praja Rajyam Party of Chiranjeevi.

Minister Srinivas said that Pawan Kalyan was always trying to get power. This was clear from the beginning when Pawan supported and praised Chiranjeevi a lot prior to the 2009 election. Once Mega Star lost the election, Pawan deserted him without giving any valid reason. Later, Pawan supported Chandrababu Naidu because he came to power. Now, the Power Star is trying to please the ruling BJP at the Centre. Referring to all this, the Minister said that undoubtedly, Pawan is a power-hungry political star but not a real life power star.

Obviously, the ruling YCP leaders are greatly embarrased by Senani’s strong criticism of the failures of Jagan Circar in sand mining and supply. Their frustration is evident from how Minister after Minister are attacking Pawan non-stop.