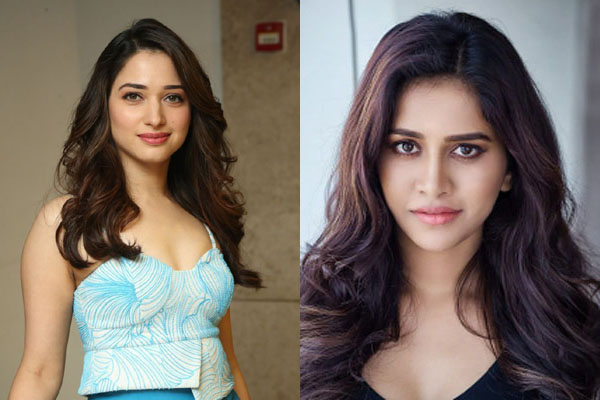 Young actor Nithiin has been keen to take up the remake of Bollywood critically acclaimed movie Andhadhun. Merlapaka Gandhi is on board as the director and the entire script work of the film got completed recently. Nabha Natesh is locked for the role of Radhika Apte in this crime thriller. The makers faced several challenges to finalize the right actress to reprise Tabu on screen. The makers made an announcement today that Tamannaah will play the role in the Telugu version of the film.

Tabu won critical acclaim and several awards for the role. Tamannaah took up this challenge. Tagore Madhu along with Nithiin’s home banner Sreshth Movies will produce this untitled film. Mahati Swara Sagar will compose the music and the regular shoot commences in November. The entire film will be shot in Pondicherry and the film releases next year.