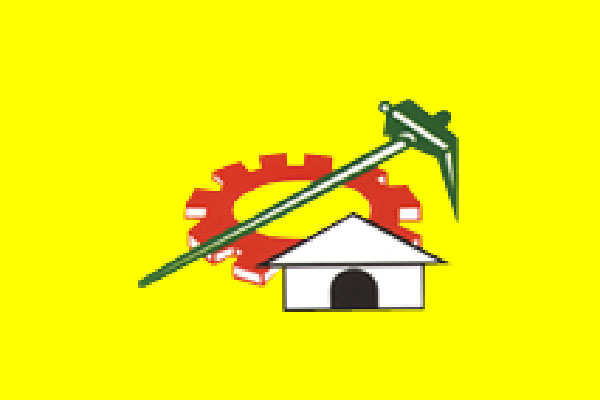 After scoring a few points on that count, TDP chief Chandrababu Naidu has now given a call for re-establishing ‘Rama Rajyam’ in AP. His appeal has come as part of the party’s meetings to observe the 25th death anniversary of TDP founder NT Rama Rao. It is still remembered how NTR stood and fought for justice, equality, rights for the weaker sections, property rights for women and so on.

The TDP is now going to the people with the new slogan that NTR was the first leader who had given a new definition to the welfare regime. From Rs. 2 kg rice scheme to equal rights to women, NTR has ushered in a lot of new policies for the overall well being of the people.

For quite some time, the TDP has been criticising and calling the YCP regime as a ‘Rakshasa Rajyam’ (a diabolical regime) bent on suppressing and oppressing the people. Now, it is calling for Rama Rajyam. It is well known how different parties used slogans like ‘Indiramma Rajyam’ and ‘Rajanna Rajyam’ to come to power in the State. 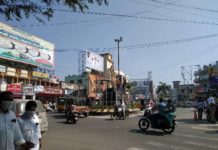