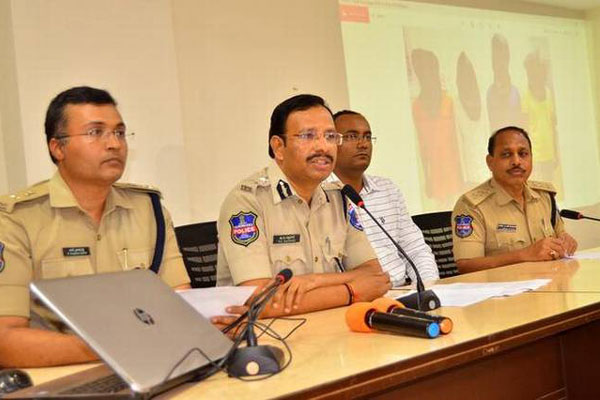 The Telangana government has constituted a Special Investigation Team (SIT) to probe the December 6 ‘encounter’ near Shadnagar town in which police killed all four accused in a woman veterinarian’s gang-rape and murder.

The eight-member SIT will be headed by Rachakonda Police Commissioner Mahesh M. Bhagwath. The others officials, including a woman have been drawn from various parts of the state.

A Government Order (GO), constituting the panel, was issued late Sunday even as a team of the National Human Rights Commission (NHRC) continued its probe into the killings of the accused.

The killings of the accused were immediately hailed by people who were demanding an immediate death penalty for the perpetrators, but rights groups flayed the police for taking the law into their hands and carrying out ‘extra-judicial killings’.

The SIT has been constituted in line with the judgment of the Supreme Court in the People’s Union for Civil Liberties (PUCL) vs State of Maharashtra and others that the investigation into such cases shall be entrusted to an independent investigation agency of police team of another police station under the supervision of a senior officer, noted the GO.

While the victim was sexually assaulted on November 27 near Shamshabad on the the outskirts of Hyderabad, her body was burnt near Shadnagar town, about 50 km from Hyderabad. Both the scenes of crime fall under the limits of Cyberabad Police Commissionerate.

The GO mentions that the four accused were taken to Chatanpally near Shadnagar by the police for reconstruction of crime scene and collection of valuable evidence. The accused overpowered the police team, snatched fire arms and attacked the police party with the same. “In self-defence police team also retaliated and during the process all four accused persons died in the police firing,” it said.

A case under various sections of the Indian Penal Code and the Arms Act was registered in Shadnagar police station and investigation was taken up by J. Surender Reddy, Additional Deputy Commissioner of Police, Rachakonda.

Surender Reddy has now been made a member of the SIT.

According to the GO, the SIT, after completion of the investigation, will file its report in the concerned court of law.