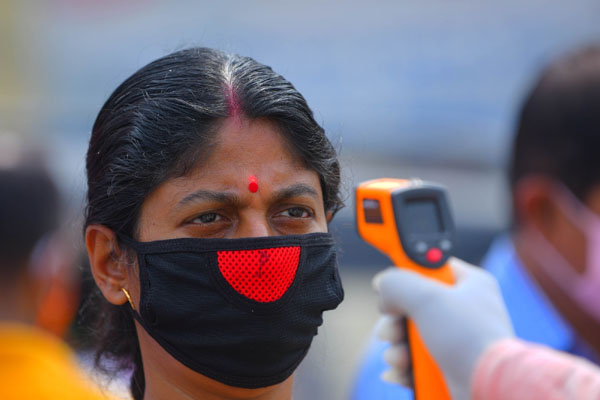 After a gap of three days, the Telangana government on Friday resumed releasing daily media bulletin about the Covid-19 situation in the state.

State health authorities, who had stopped issuing the daily media bulletin from Tuesday, resumed the practice on the direction of the Telangana High Court.

The court had on Thursday directed the state government to resume releasing the bulletin within 24 hours so that people get information on daily basis, as it observed that providing information to people is important, especially when there is an upsurge in cases in some states, leading to fears of a second wave of the pandemic.

Director, Public Health Dr G. Srinivasa Rao had announced on Tuesday that they are stopping the issue of the bulletin as the human resources used for the same needed to used for Covid vaccination. He had said that a weekly bulletin will be issued instead of daily information.

The bulletin released on Friday shows that the state recorded 189 new cases during the last 24 hours, taking the cumulative tally to 2,98,453. Two deaths pushed the death toll to 1,632.

The fatality rate stands at 0.54 per cent against the national average of 1.4 per cent.

A total of 42,432 tests were conducted during the last 24 hours. While government-run laboratories tested 38,336 samples, private laboratories conducted 4,096 tests.

Greater Hyderabad saw maximum number of cases at 31 followed by Medchal Malkajgiri (19) and Rangareddy (16). Five districts reported no cases while in the remaining 25 districts, new cases were in single digits.