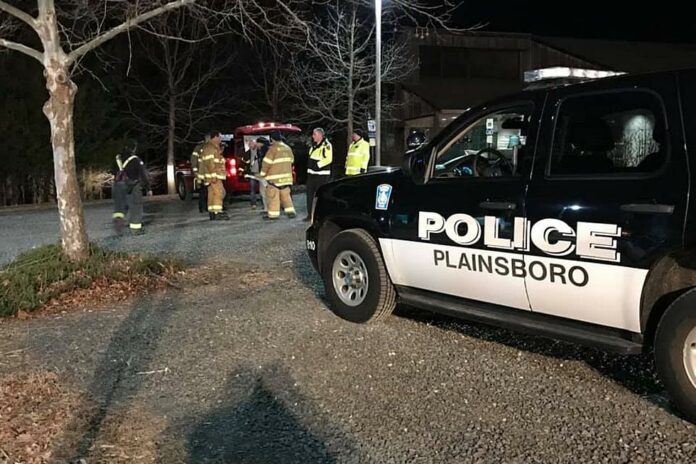 A Pennsylvania man has been arrested and charged with the fatal shooting of a Telugu origin man in plainsboro during an attempted robbery in the victim’s home, authorities said.

Jekai Reid-John, 27, of Norristown, Pennsylvania is charged with murder for the early Tuesday shooting of Sree Aravapalli, 54, at his home on Briardale Court. The Middlesex County Prosecutor’s Office said more charges are expected in the case.

The prosecutor’s office said an investigation shows Reid-John targeted Aravapalli at a location in Pennsylvania, followed him to his home and shot him during an attempted robbery.

Two law enforcement sources told  that Aravapalli had been at a casino.

Detectives charged Reid-John with first-degree murder Tuesday and he was detained by police in Pennsylvania , records show at the Montgomery County jail, awaiting extradition proceedings to New Jersey.