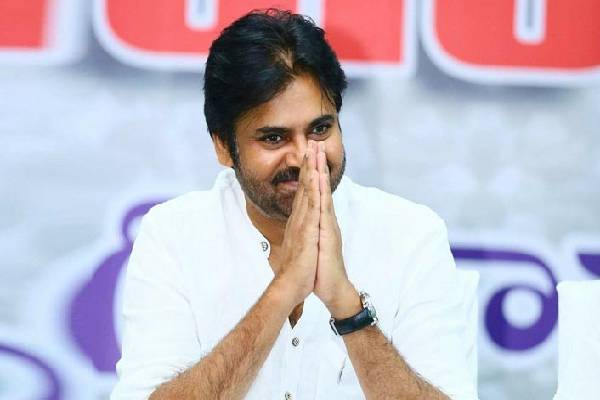 Powerstar Pawan Kalyan signed one more remake and the shoot commences soon. The film is the remake of Tamil film Vinodhaya Sitham and Trivikram is the man behind the project. The scriptwork of the film is done and the shoot commences in March next year. The entire shoot of this untitled film will be completed in 45 days. People Media Factory in association with Pawan Kalyan Creative Works and Trivikram’s Fortune Four Cinemas will bankroll the project jointly.

Samuthirakani will direct the film and the cast, crew members are currently finalized. Trivikram is supervising the pre-production work. This untitled film will have its release at the end of this year. With the arrival of the news project, Pawan Kalyan’s Hari Hara Veera Mallu and Harish Shankar’s project are delayed. Pawan Kalyan’s next film Bheemla Nayak is gearing up for April 1st release.