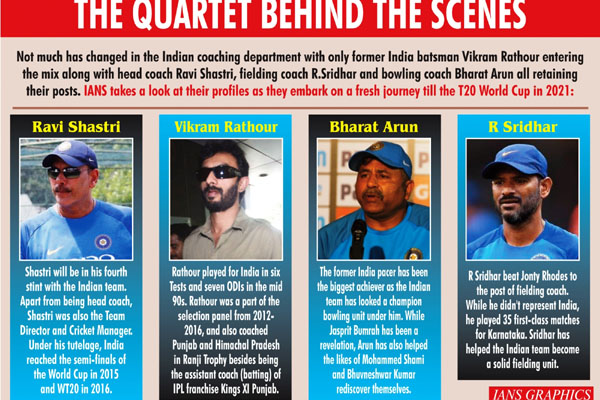 Beating strong competition from Mike Hesson and Tom Moody, Ravi Shastri has been re-appointed as the head coach of the Indian team till the 2021 World T20 in India. While the appointment was almost on expected lines, the real test begins now, as apart from playing some formidable teams in bilateral ties during this period, the Men in Blue will also have two bites at the World T20 title — firstly in 2020 in Australia and then at home in 2021.

Going into the current series in the West Indies, skipper Virat Kohli had spoken about how having Shastri continue would be great as the team knows him well and continuity is an important factor when it comes to these positions. But the Cricket Advisory Committee (CAC) comprising of Kapil Dev, Anshuman Gaekwad and Shantha Rangaswamy had made it clear that Kohli’s views weren’t kept in mind while picking Shastri as the suitable candidate.

And it will now be on Shastri to prove the trio right after the disappointment of a semi-finals finish in the 2019 World Cup. In fact, the surprise ouster also saw batting coach Sanjay Bangar finally not getting re-appointed even as the rest of the support staff got fresh terms. Former national selector Vikram Rathour beat Bangar to the job.

Speaking to IANS, a senior Board of Control for Cricket in India (BCCI) functionary had said that it was a close call between Shastri and Hesson and New Zealand’s track record under the Kiwi from 2012 till 2018 had almost sealed the deal for the former Kings XI Punjab coach.

“It was not a walk in the park for Shastri as some of you seem to believe. Hesson was really close to getting the go-ahead. It is there for all to see how the New Zealand team improved by leaps and bounds under him across all formats.

“From being the perennial surprise package in big-ticket events, they had become a champion side under him and that is something that really impressed the CAC.

“Under his coaching, the Kiwis reached their first-ever World Cup final in 2015. While he did resign in 2018, the Kiwis playing their second final on the trot in 2019 also had a lot to do with what Hesson brought to the table. His strategizing with the senior members in the team can’t be discounted,” the functionary explained.

Asked what then turned the table back in Shastri’s favour, considering that the CAC made it clear that skipper Virat Kohli wasn’t consulted before taking the call, the functionary said it was Shastri’s experience as a player on the international stage.

“The CAC felt that Shastri’s proven record as a player was one area that needed to be give due recognition as one’s own stature might become an area of concern when handling a team which has big names.

“Hesson hadn’t played enough cricket himself and as we know started coaching in his early twenties. Shastri on the other hand played 80 Test matches and 150 ODIs. That is something that went against the Kiwi,” the functionary said.

This means that Shastri clearly has his task cut-out as the CAC showed faith in him over a proven performer like Hesson. And Shastri has already made it clear that he is looking to create a legacy here over the next two years as the team rebuilds after the 2019 World Cup with one eye on the next showpiece event in 2023, not to forget the final of the World Test Championship in 2021.

“We need to identify another three-four bowlers to add to the pool, those are the challenges so that the team at the end of my tenure in 26 months is in a happier place.

“The game has taught us to never back away from a challenge, you want to embrace it, that’s our mental framework. Look at it straight in the eye, go out and compete. We believe wherever we play, it is home, just go and think in that fashion,” he said after his appointment.

This will be his fourth stint with the Indian team, having first taken guard as cricket manager in 2007. And it is now or never for the man who believes in creating headlines. 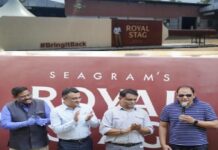 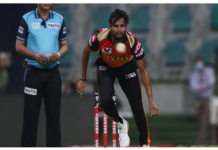