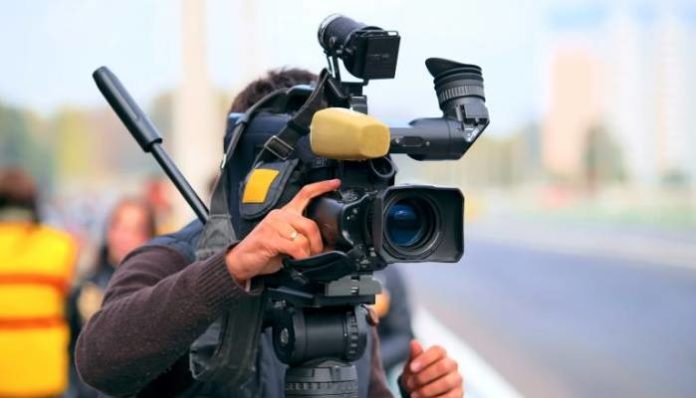 After the restrictions are lifted in Telangana, Tollywood is back to work and is focused on the shoots of their respective upcoming projects. Most of the stars are back to work and the others are keen to restart their shoots from the first week of July. Top director SS Rajamouli started the shoot of RRR and he has a strict deadline of July end to complete the entire shooting portions of the film. The new release date of RRR too will be announced at the earliest as the film will head for a pan-Indian release.

There are a lot of challenges before the Telugu film producers to get a comfortable theatrical release in the coming days. There would be a bunch of films that will complete shoots in the next couple of months. It is clear that there would be a mad rush of releases in the coming months and during the holiday seasons. The exhibition issues along with the ticket price GO in Andhra Pradesh need to be resolved soon to start the screening of films. Though some of the celebrities planned to meet and discuss the issues, no such meetings are held till date.

The Telangana exhibitors have to get the power bills waived off that was promised by the government of Telangana during the first wave of coronavirus. The discussion of flexible show timings is yet to be implemented after it was announced. There are a lot of issues that should be resolved before a new bunch of films will get ready for release. There are talks that there would be notable films releasing from the end of July or August in the Telugu states.