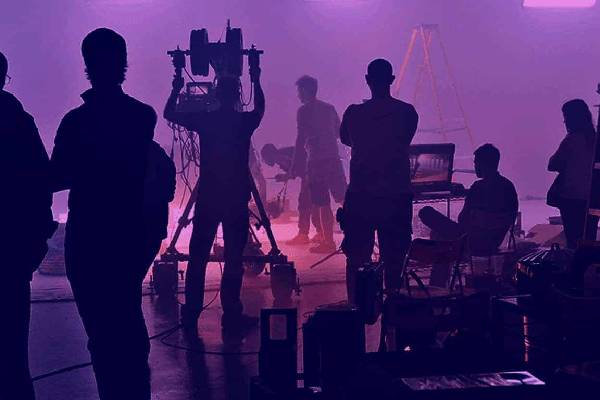 Most of the film producers rely on finances to produce their films. The interests will get heaped up if there is a delay in the shoot by months. After the first wave of coronavirus, the situation turned normal and the audience rushed to theatres across the Telugu states. When things are extremely fine, the second wave of coronavirus disturbed the nation and the shoots are kept on hold. A major bunch of Tollywood films that are planned for release in April, May and June are now pushed.

The current situation is worse in all the Indian states. Going with the trend, it would take 3-4 months for the normalcy to return. There is a huge financial pressure mounting on all the producers. With more than 15 Telugu films completing shoots, there is a burden on all these filmmakers as they are yet to retain their investments. There are several other projects that are half done with the shoots. There is also a huge confusion about the release dates of the films.

As of now, the second wave of coronavirus brought a huge financial vacuum and pressure in Tollywood.