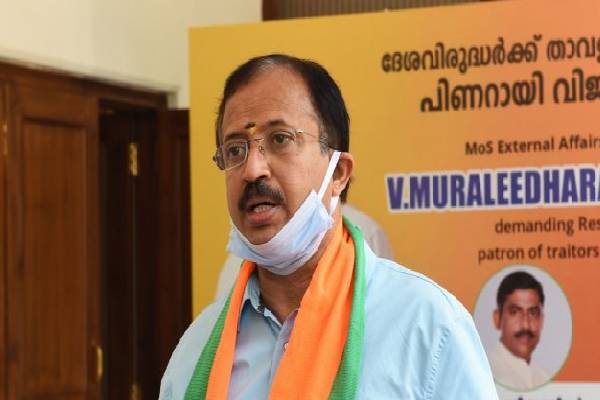 Even though the elections for the assembly of West Bengal over, the verbal war between the two leading parties Trinamool Congress and BJP has not ended. Today Union minister Muralidharan tweeted that his convoy attacked by Trinamool Congress goons. Details as follows

Muralidhara is Minister of state for external affairs and Rajya Sabha. He was visiting West Bengal this morning. Meanwhile some people attacked his convoy. He told, it is done by TMC cadres. He tweeted, ” TMC goons attacked my convoy in West Midnapore, broken windows, attacked personal staff. Cutting short my trip. #BengalBurning ”

In the last few days there have been serious fightings between the cadres of BJP and TMC. He recently condemned the attacks on BJP cadres and wrote, ” These events in Bengal remind me of the time of Partition. It reminds me of 16th August, 1946, when it was Direct Action Day. The events that have happened post 2nd May noon are similar and are like ‘Khela Hobe’ Day.”

We need to wait and see how TMC will react on the allegations by the Union minister.