Switch to: తెలుగు
Home Movies Movie News Tollywood shattered due to the Rains 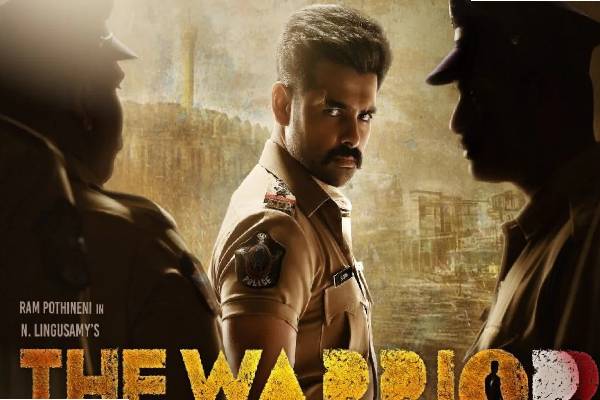 The continuous rains in the Telugu states created much havoc all over. The rains are quite severe in Telangana and red, orange alerts are issued for most of the districts. The last weekend releases failed to impress the audience and the theatrical run of Vikram came to an end. Most of the theatres remained shut from Monday because of the minimal footfalls all over. Happy Birthday opened on a low note and the mixed talk shattered the theatrical run of the film. Most of the theatres screening the film too remained shut because of the poor numbers.

Most of the exhibitors decided to shut the theatres instead of screening films without the audience. The rains are also having an impact on Ram’s upcoming movie The Warrior. The online sales are not completely encouraging for the film. The audience are not much interested to watch films during this season because of the heavy rains. Films like Thank You and Ramarao On Duty too are lacking buzz. The Warrior is releasing tomorrow and the film is carrying decent expectations. We have to wait to see how the film fares at the box-office during this season.