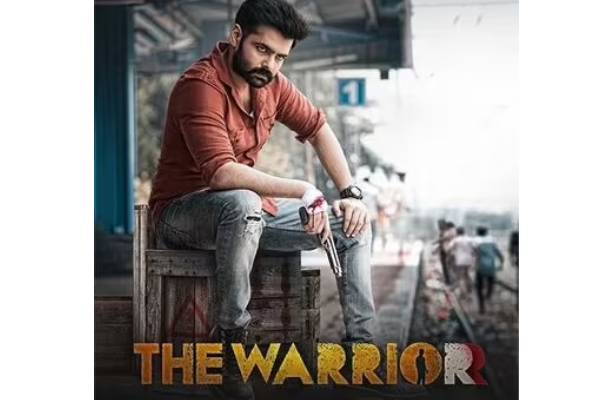 Energetic Star Ram is betting big on his next film The Warrior, a mass entertainer and Ram essays the role of a ruthless and honest cop. The theatrical trailer of the film sounded quite impressive and the songs looked colorful. We have an interesting piece of news about the film. Ram will be seen essaying the role of a doctor in The Warrior. An unexpected incident changes his life and he takes up the duty of the cop. This is the major highlight of The Warrior.

The film’s director N Lingusamy did not disclose this in the trailer or the promotional content. Devi Sri Prasad’s music album is trending and the Bullet Song is a smashing hit. Krithi Shetty is the heroine in The Warrior and Aadhi Pinisetty is the lead antagonist. The Warrior is the costliest film made in Ram’s career and the film is produced by Srinivasaa Chitturi. The actor will soon join the sets of Boyapati Srinu’s film which is a mass entertainer.