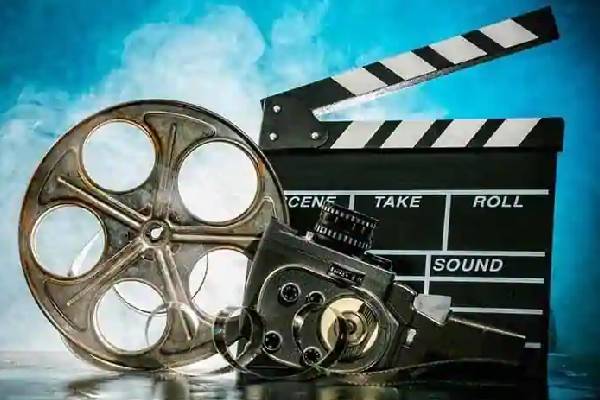 All the daily wage workers of 24 crafts of Telugu cinema have been demanding a hike in their daily wages. With their demands not met, they imposed a deadline and they headed for a strike today. The Telugu Film Federation issued a strike notice and all the film shoots of Telugu cinema are now stalled. With the producers not responding about the hike, the daily wage workers decided not to attend the shoots. They are demanding a hike of 30 percent and issued an ultimatum about the hike.

The workers reached the Junior Artists Association in the morning and protested outside the office. They stopped the vehicles that were heading for shoots. A protest is planned before Film Federation. The members of the Producers Council are expected to meet in Film Chamber and discuss about the issue. The Producers Council members are expected to meet the workers today or tomorrow.