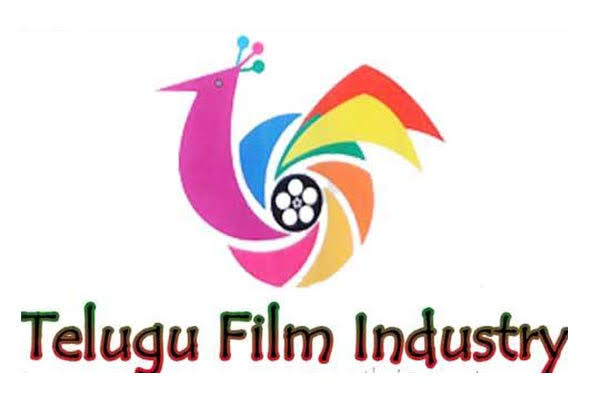 There are strong talks that the Centre would grant permissions to reopen the theatres from October 15th. The muliplexes would reopen right after the permissions would be granted. Hollywood and Bollywood pictures would be screened initially. Tollywood exhibitors are in plans to reopen the theatres from Dasara and a trial run would be conducted to check the occupancy. Some of them are even ready to bear the initial losses as the foot falls would not be satisfactory.

They are quite confident that there would be bunch of releases for Diwali. Christmas 2020 too will have several Telugu releases along with Hindi and English films. The distributors and exhibitors are confident that they would retain the glory by Sankranthi 2021 irrespective of the arrival of vaccination. Pawan Kalyan’s Vakeel Saab, Ram’s Red and Vaishnav Tej’s Uppena are the films that are aimed for Sankranthi 2021 release as of now. Tollywood is confident of returning back to track from 2021.