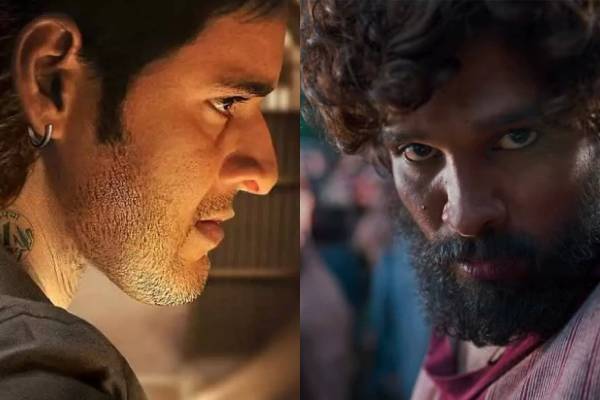 Top production house Mythri Movie Makers is producing several big-budget projects and they have films lined up with Chiranjeevi, Prabhas and NTR soon. They are currently producing Mahesh Babu’s Sarkaru Vaari Paata and Allu Arjun’s Pushpa. The content of both these films are leaked recently and the makers reported this with the Hyderabad Cybercrime cops. After the first single from Pushpa got leaked online recently, a small glimpse of action episode from the film is leaked last night.

The makers are trying hard to protect the content but could not control it. The fans of Allu Arjun are quite furious and Mythri Movie Makers are now extra cautious. They have alerted all the teams from the directors, digital PRs and the production to not share any content without permission from the directors and the producers. It is also quite hard to protect the content in this digital era. Social media platforms are used to spread the content and several enthusiasts are sharing it through Twitter, Facebook and WhatsApp.

Top production houses like Mythri Movie Makers who are producing a bunch of biggies should take special care to protect the content and stay away from leaks. Hope there would be no further leaks from the biggies in the coming days.